It’s a little known fact (ahem) that I spent the two summers of 2008/9 at an incredible place, safely nestled away in the heart of Massachusetts’ Berkshire Mountains. Camp Emerson was where I met some of my best friends and had some truly unforgettable experiences and since the day I first arrived there at 19 in ‘08, the power of camp has never ceased to amaze me.

For example; tonight I spent the evening with Elana, whom I met in the winter of 2008 through Judy who was the nurse at camp whilst we worked there. Elana is Judy’s niece and we actually knew each other whilst she was working in England (still keeping up?) Now despite the fact I haven’t seen her since early 2009 and had only actually ever met her a handful of times, she still welcomed me into her home tonight with as much warmth and hospitality as I would expect from my oldest friend. Cookies were fresh out of the oven, tea was quickly poured* and gossiping was had all whilst watching The Emmys. It was like we had only seen each other yesterday. Prior to tonight she had also been on hand to help in my apartment hunt and generally welcome me to NYC in true American style.

I genuinely do believe that this small yet sturdy inner bond of Camp makes the world not only feel smaller, but also a much more welcoming place. I recommend seeking said bond to all.

Emerson alumni will fully agree, there really is something special about the people who once called Hinsdale home. To everyone else, what can I say? It’s a camp thing.

*This moment is perhaps more heightened in the enjoyment scale than it would normally be as it was only today that I have discovered the shiny kettle in the kitchen (seemingly new and unused) doesn’t EVEN WORK. Livid. My Clipper English Breakfast tea bags will have to remain staring at me longingly until I admit defeat and succumb to that age old vintage way of boiling water by using a saucepan. Nightmare. 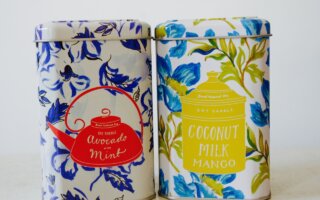 A few of my favourite things | Spring interiors 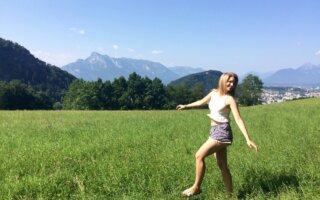