I just so happened to have Valentine’s Day off work this year and so I set about doing what any non red meat eating girlfriend would do- cooking a sizeable piece of pork and creating a 3 course Valentine’s Day Dinner fit for any American food lover.  This in itself isn’t so much of a feat as I love cooking and make most things from scratch wherever possible. However it was my first time cooking pulled pork and I am happy to report that the reviews (all one of them) were decidedly glowing.

I opted for a BBQ themed dinner as I am fully aware that my ever obliging boyfriend is probably starting to tire of my kale and quinoa loaded meals. Our evening’s menu was as follows (with links to all used recipes where applicable) and I’m pleased to say it kept us fed for a good few days after!

I do love a themed dinner party and would certainly make this again knowing that it was a success. It’s always worrying cooking meat as someone who doesn’t eat much of it but I’m glad my taste testing guinea pig approved of my efforts. It was quite a time consuming meal but nothing was particularly technical other than maybe the buns which just take a bit of TLC. Despite that this was much better than paying for average food at an over priced restaurant and quite evidently nothing says “I love you” like some slow cooked pulled pork. Now how do I top that for next year? 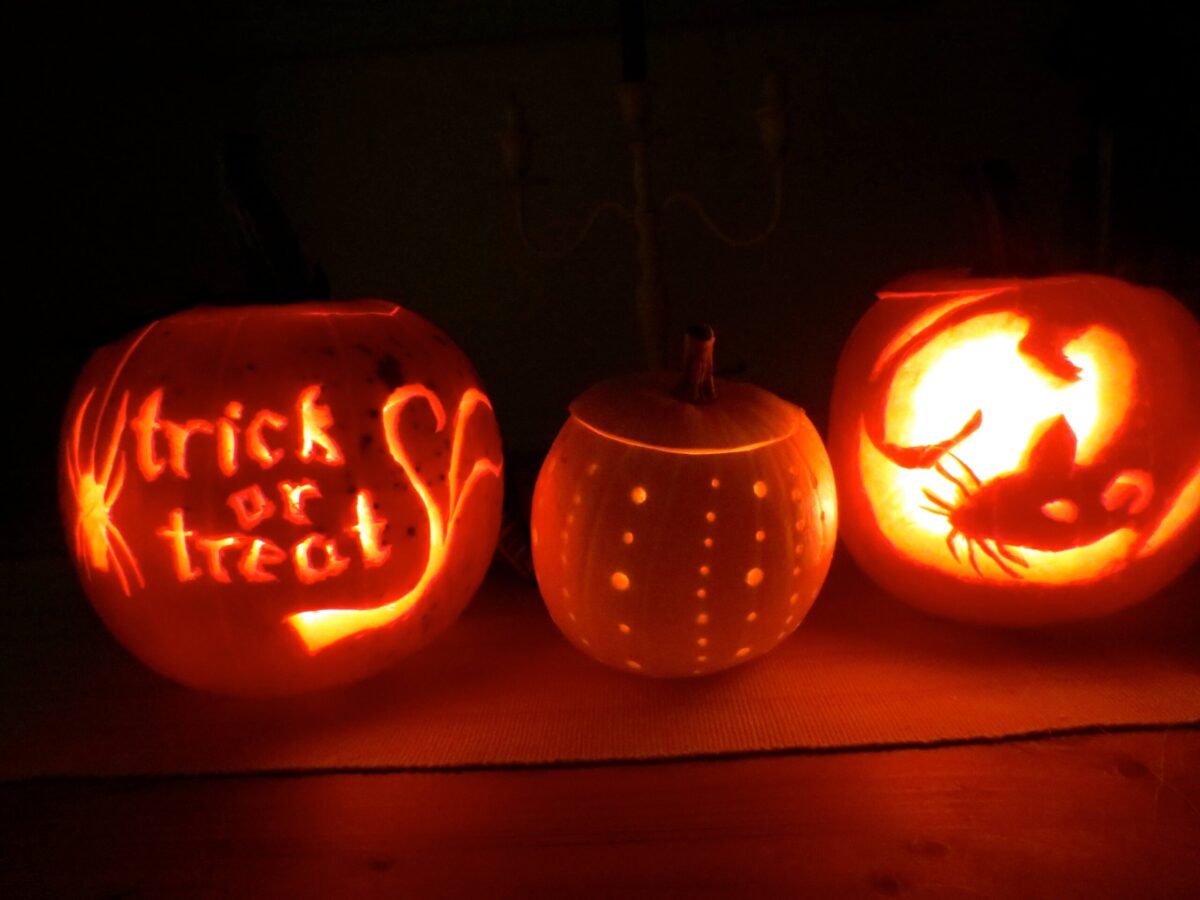