I love nothing more than the rare decadence of staying in hotels. And when I say staying I mean checking in early, using all the facilities and later abusing the easy access bar. Last weekend we did exactly that during a short trip to Birmingham. Believe it or not, the purpose of this trip was to watch the Pantomime at the Hippodrome. Oh yes it was and no, I didn’t know they ran until February either. We were in possession of four tickets through Tom’s work so we met up with Tom’s Brother (a local) and our friend Curtis (who is not quite so local but a long standing panto partner in crime from my theatre marketing days.) Before the evening’s frivolities could fully commence we checked into the Pentahotel which has fast become my new favourite budget hotel find. 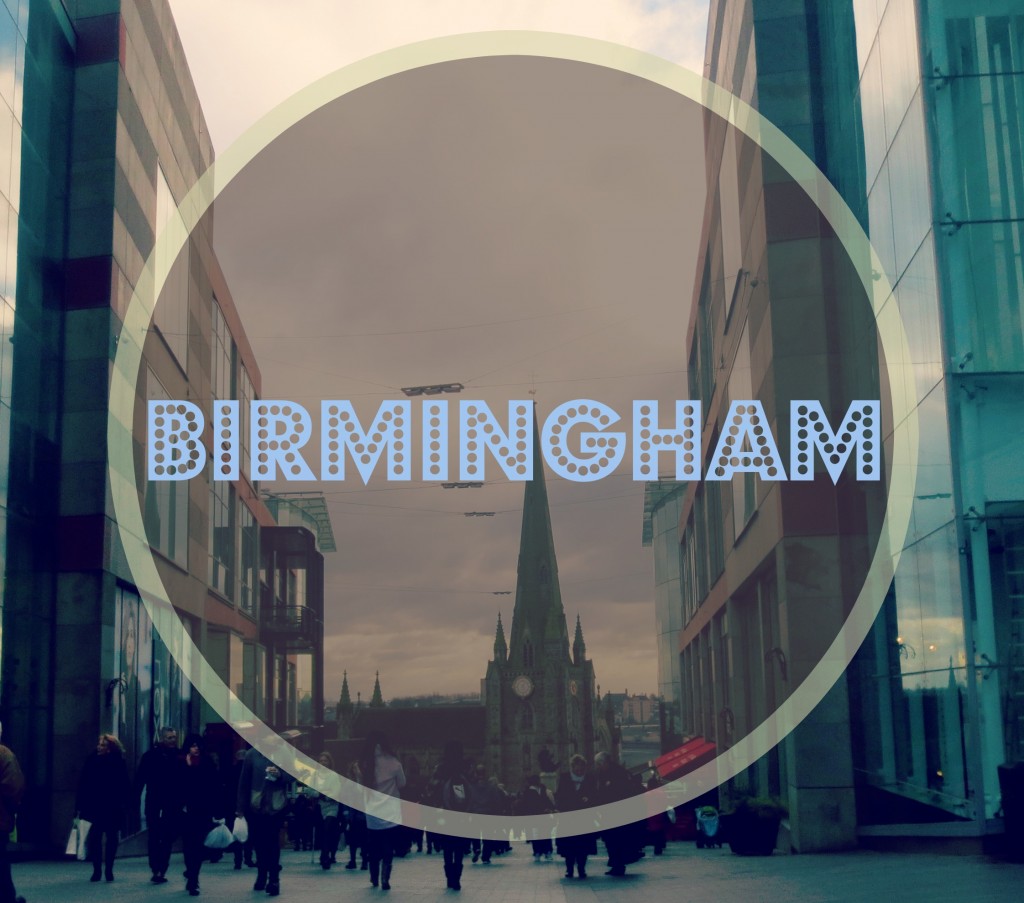 Now Birmingham is but a mere 90 minutes away from London so we originally weren’t going to stay the night and instead catch a train home. However after a bit of research/FOMO we found the Pentahotel at a very appealing price and swiftly booked a room. The immediate draw upon arrival is their impeccably styled lounge bar area with rustic, elegant and glamourous touches aplenty. Let’s be honest, they had me at marquee signs and glitter balls. 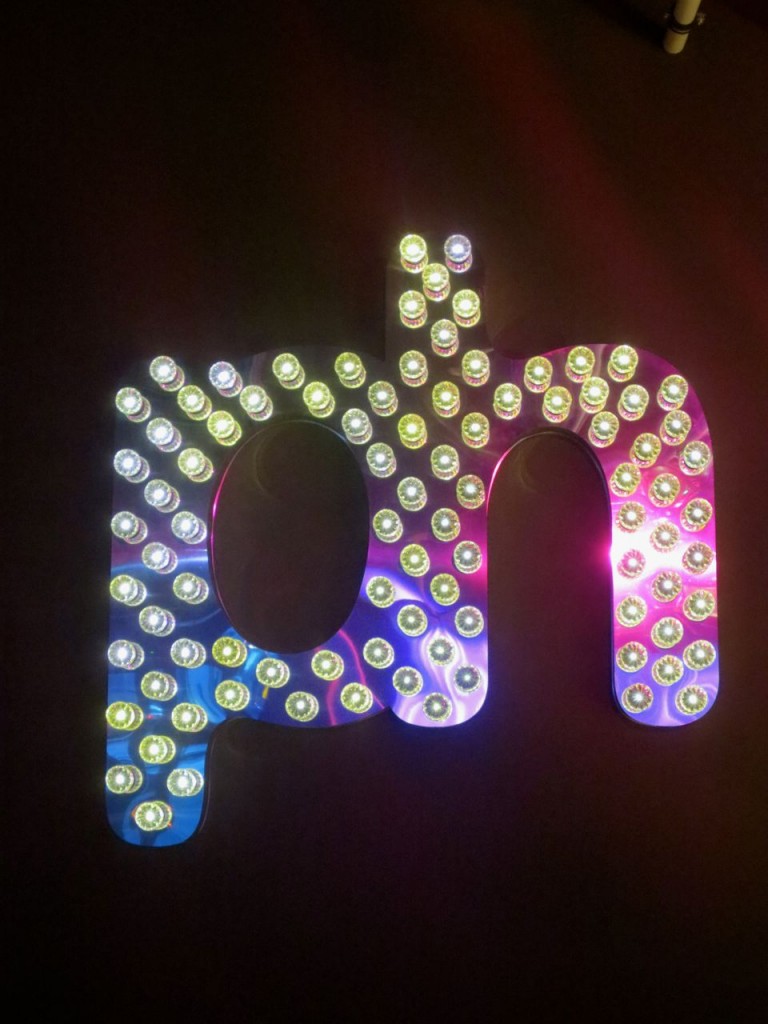 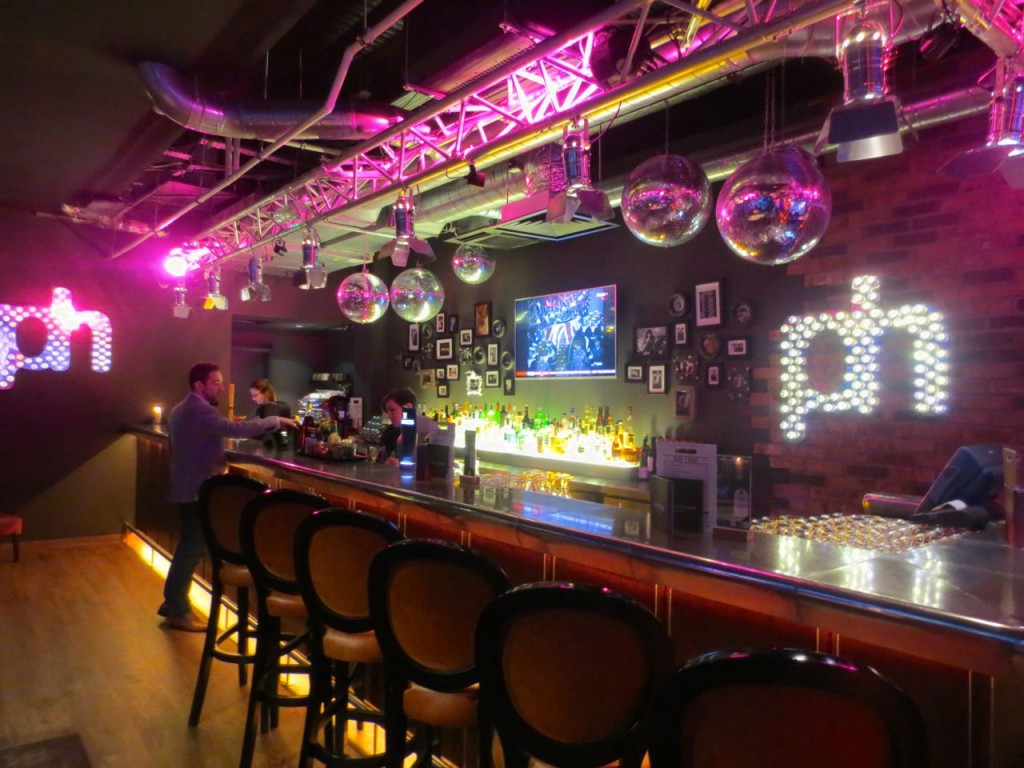 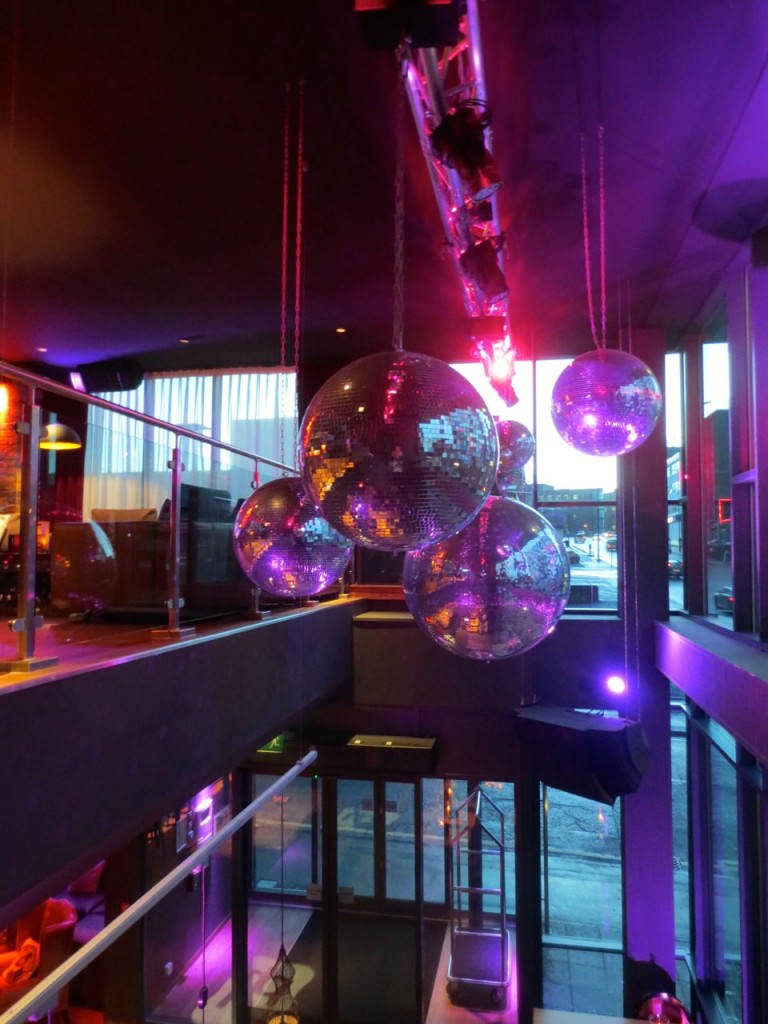 The rooms are basic yet modern and feel more glamorous than a Travelodge/ Premier Inn alternative. We’ve already established I have a love for all things tiny toiletry and the fact these ones not only smelt wonderful but had equally fun packaging was just another bit tick. “Fun packaging”- it’s all the rage. 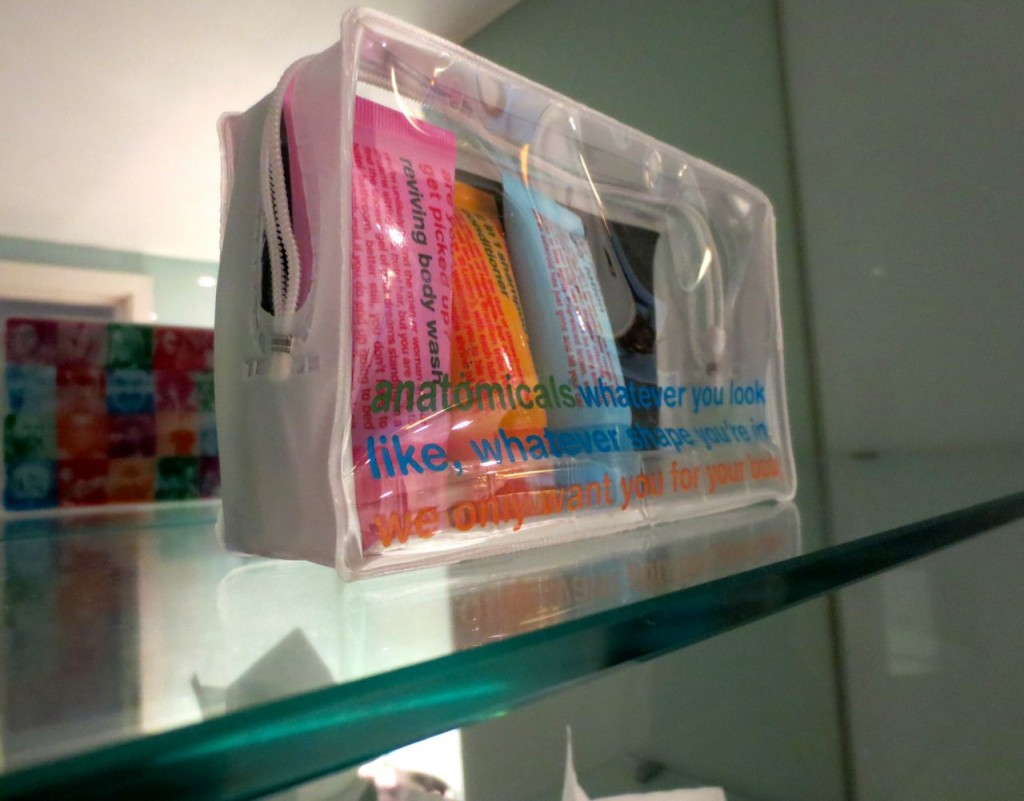 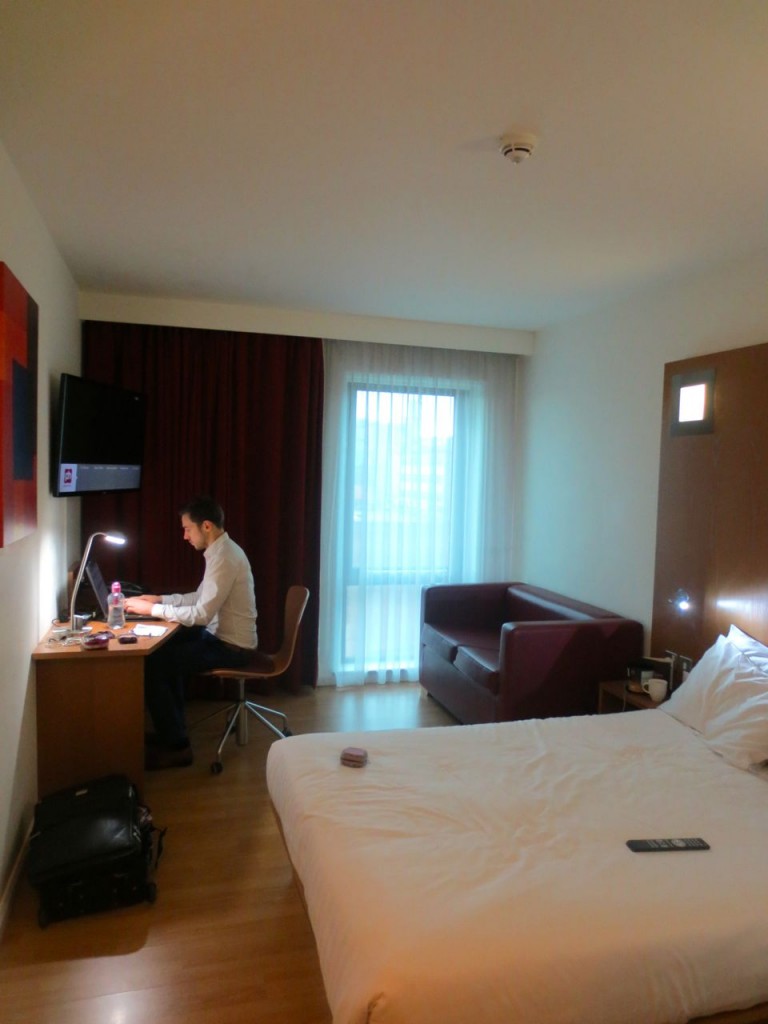 As Tom was technically in Birmingham for work I made use of the gym in the afternoon and fell in love with the glitter lizards adorning the walls. I mean yes the fitness equipment was great and the gym was surprisingly well equipped and spotless but look-glitter lizards! 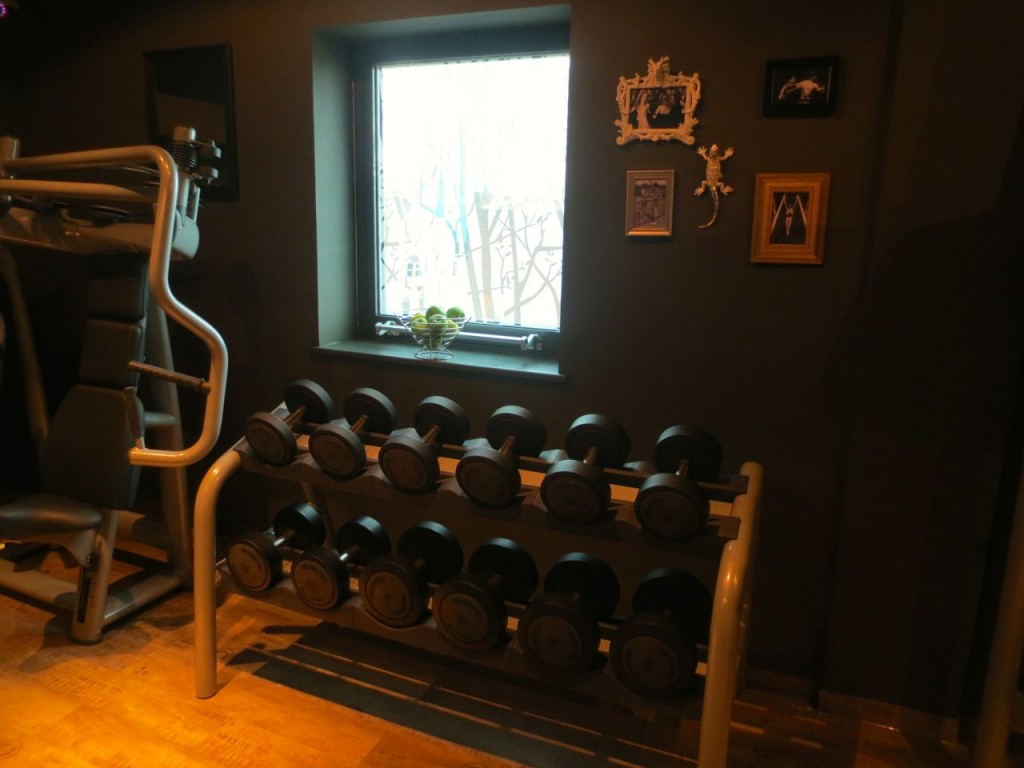 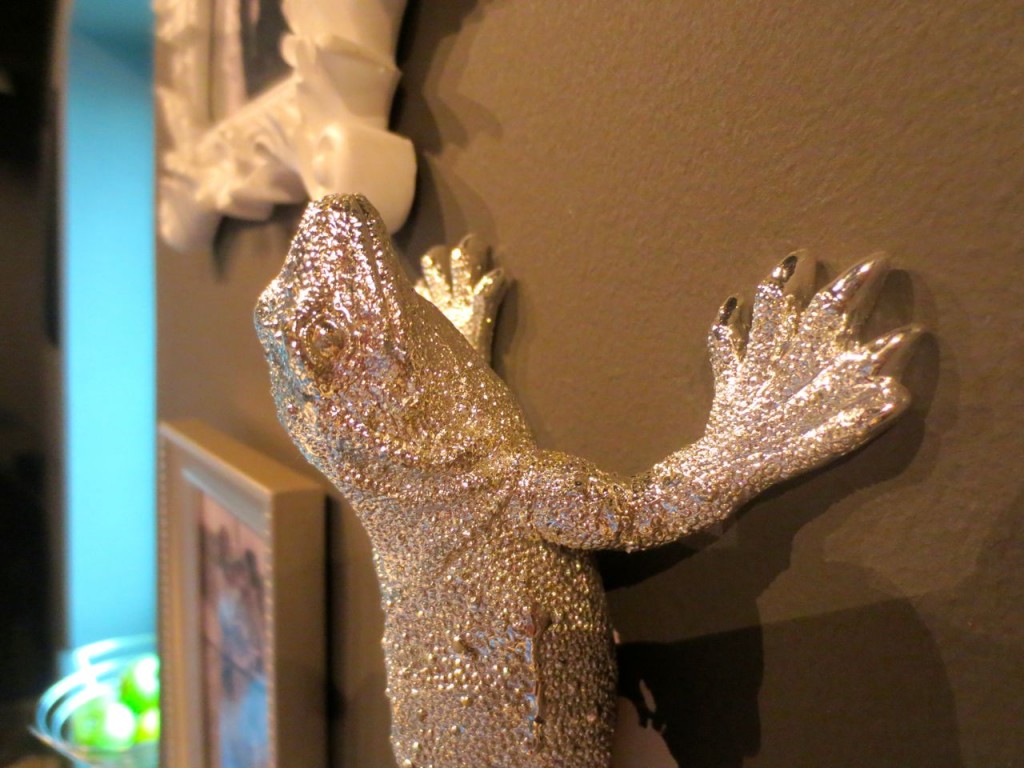 Before heading out for the evening there was obviously time for a cocktail (read- there wasn’t but that didn’t stop us) which we enjoyed next to this incredible feat of fire design. I want one installed on some unsuspecting surface in our flat immediately. 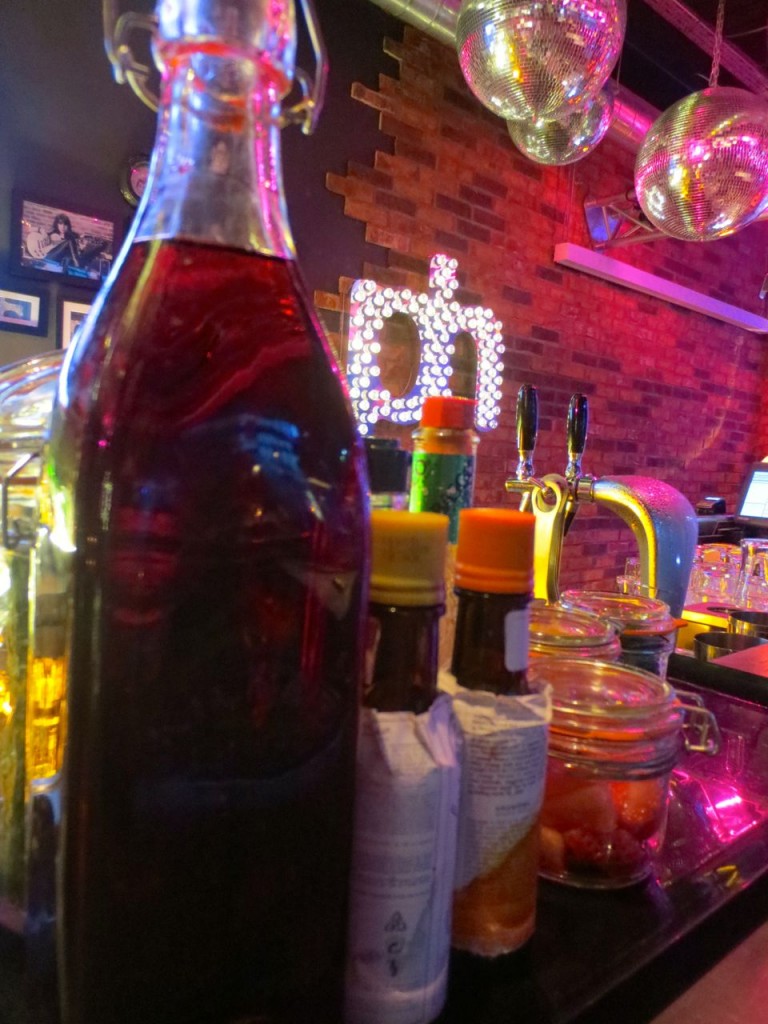 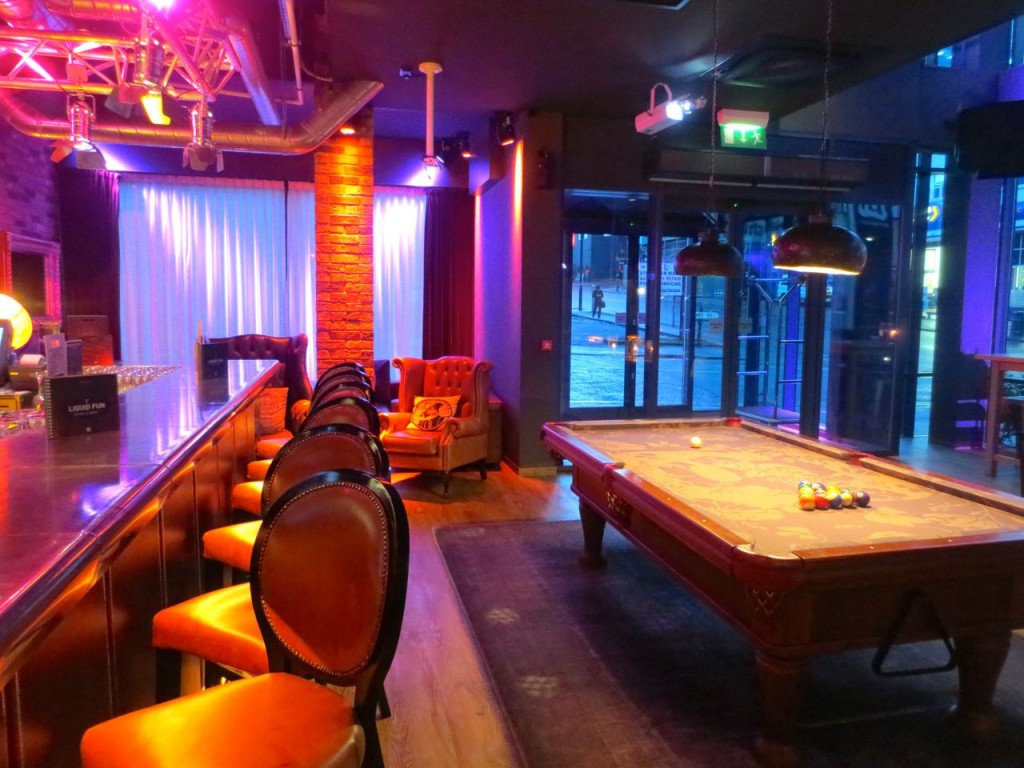 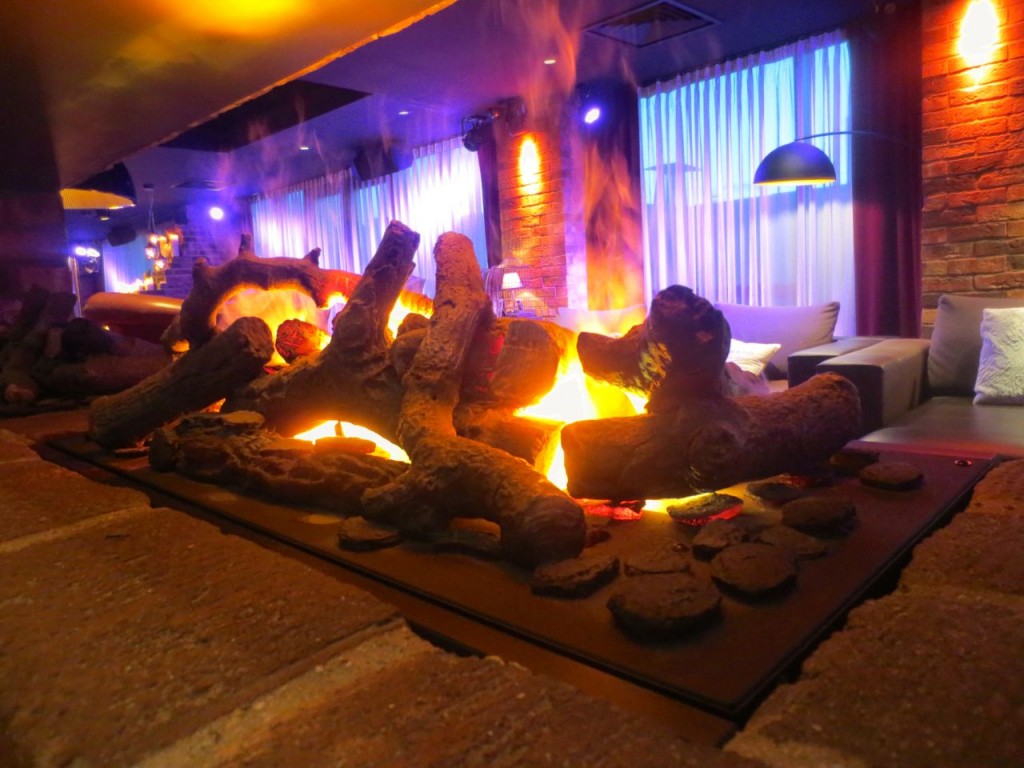 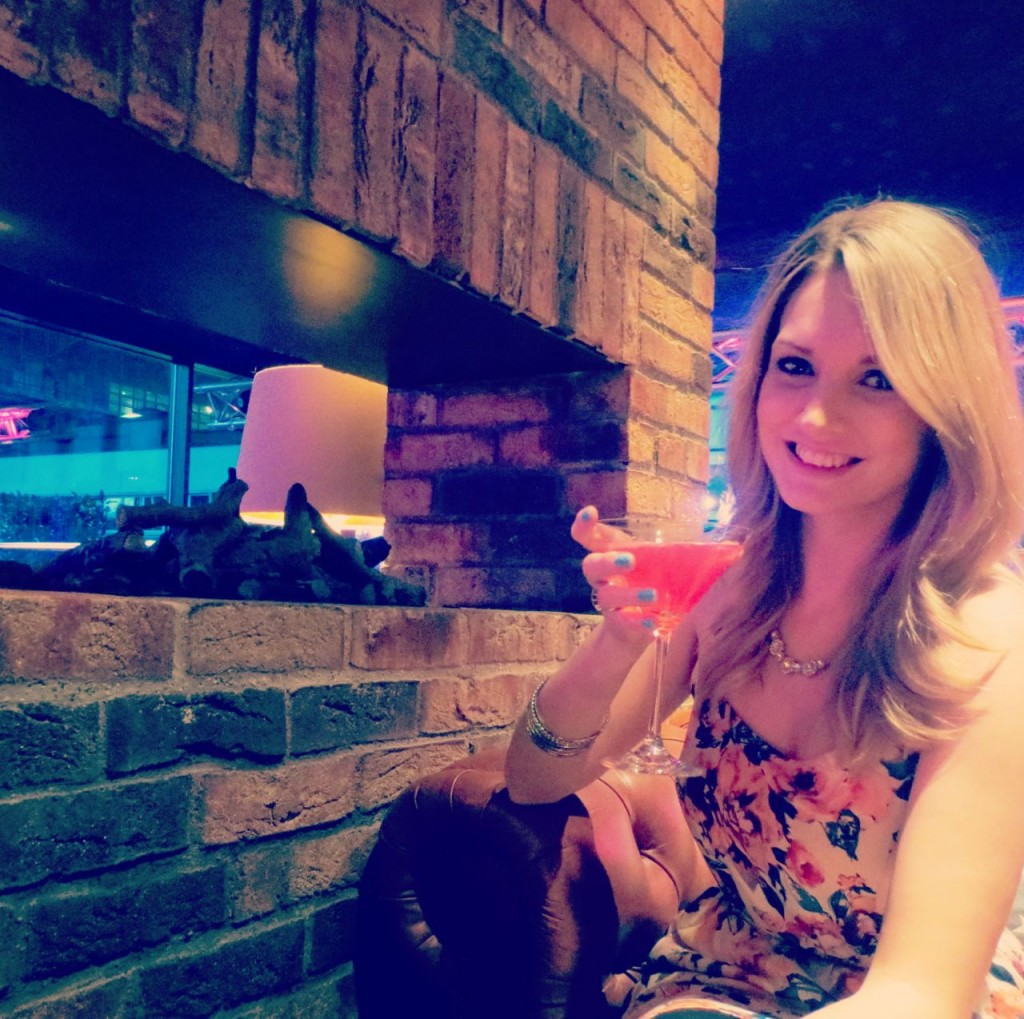 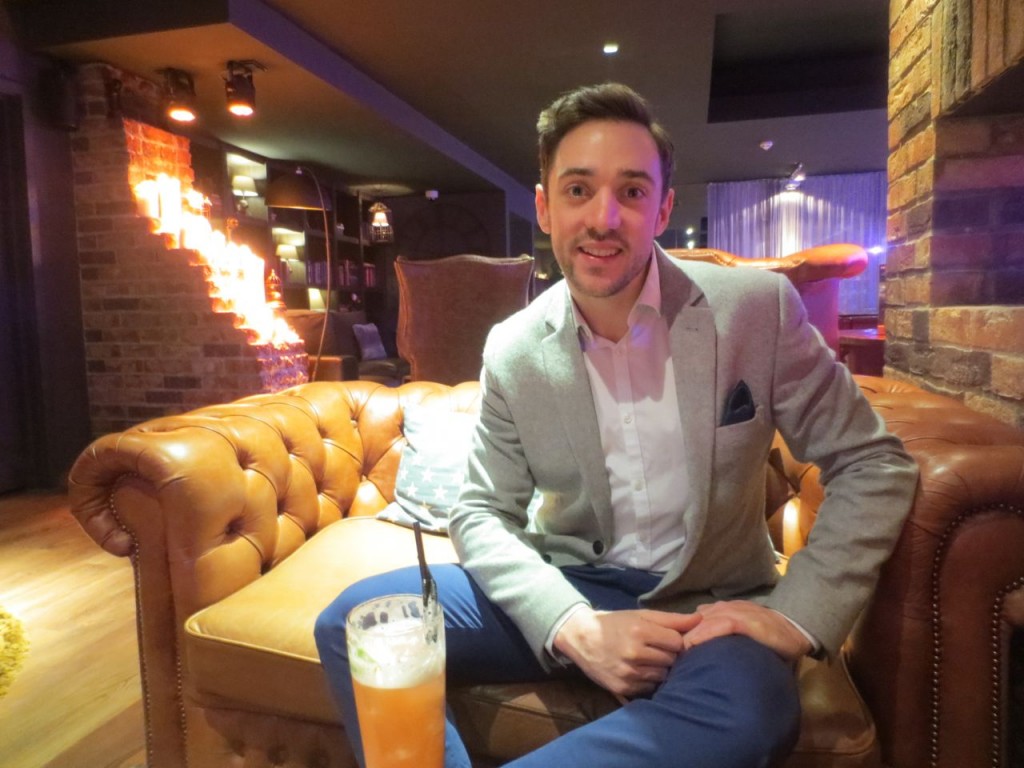 Dinner was a Japanese affair at Miyako Teppanyaki– a restaurant situated in the Chinese Quarter and within a two minute walk from the Hippodrome. It was one of those exciting, interactive restaurants where a chef cooks at the table and the entertainment/food was excellent. I opted for their pre theatre menu which started with a California Roll and was followed by Chicken Teriyaki. Not that I’m still bitter but sadly we couldn’t wait for the coconut ice-cream dessert as time had well and truly escaped us and we left to get to the theatre as quickly as my dreams of iced coconutty goodness melted away. Like I said, not bitter at all. 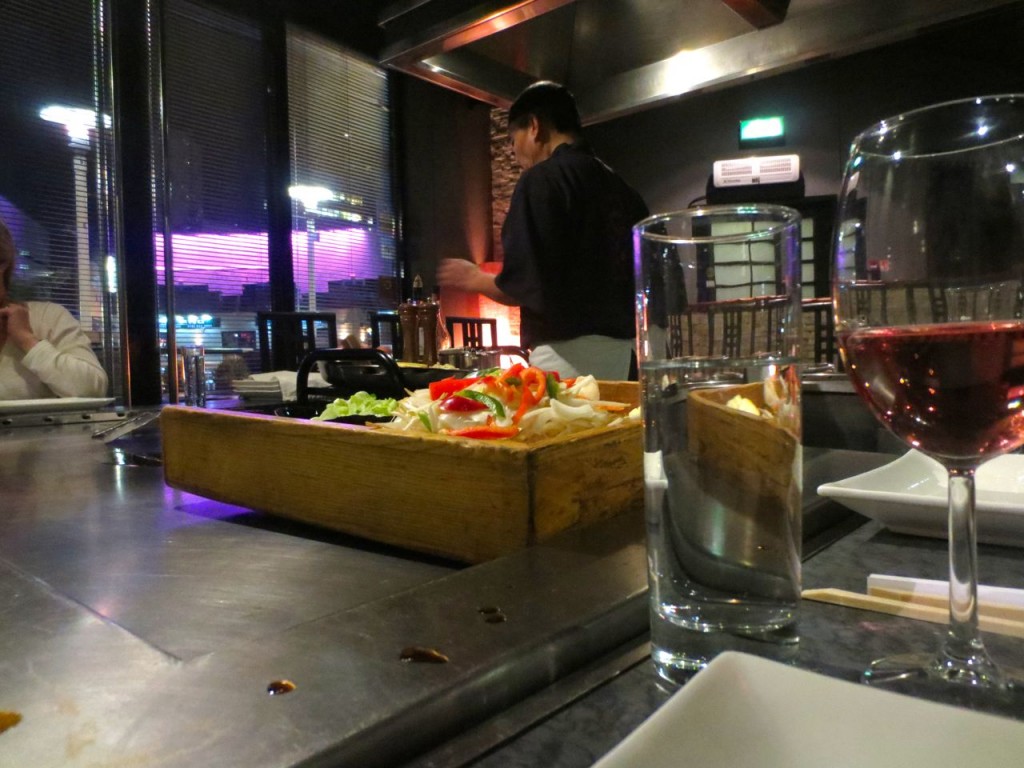 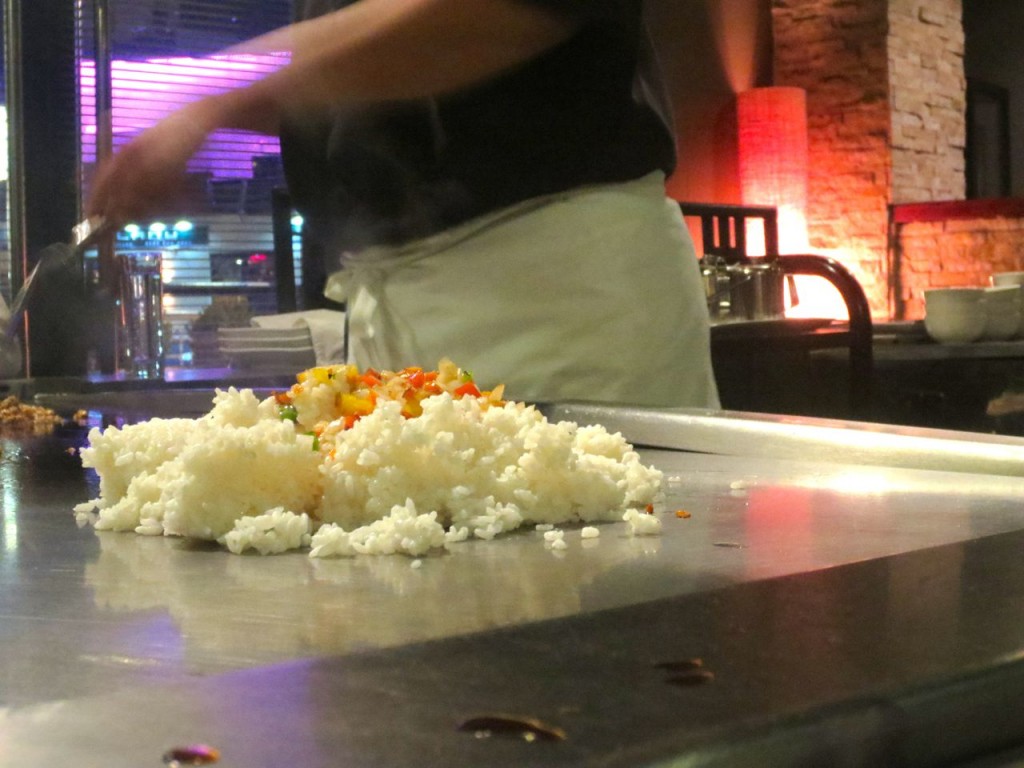 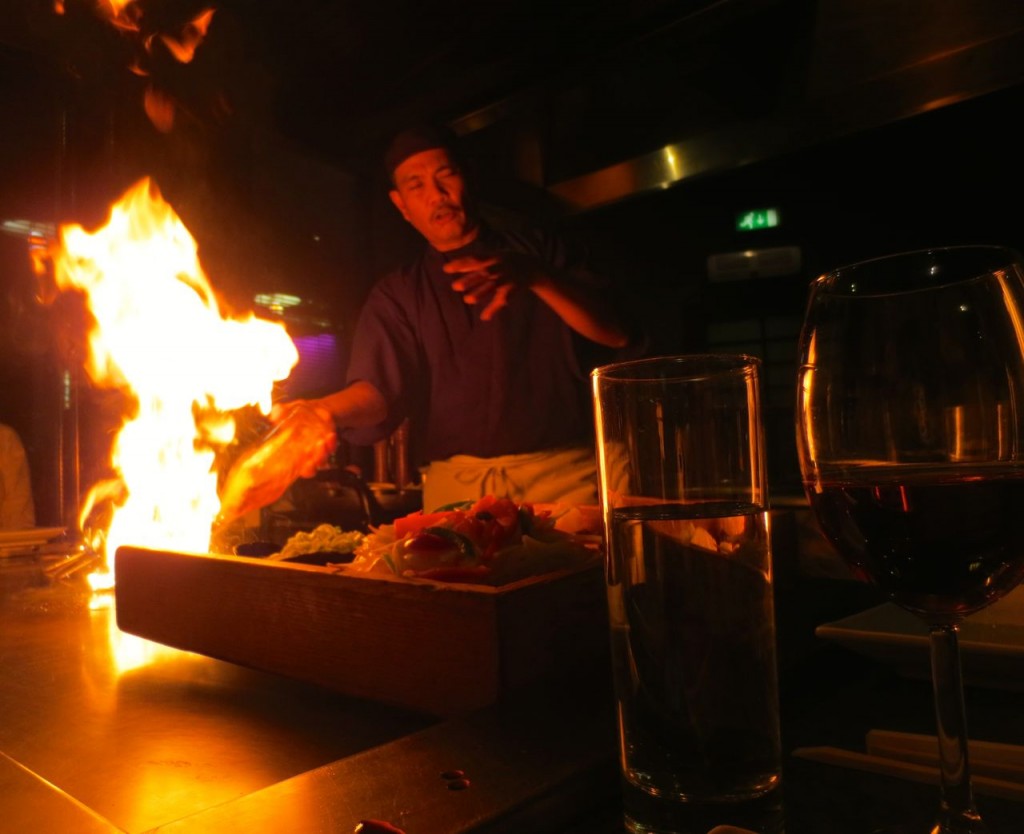 Jack And The Beanstalk was Panto in it’s finest form and a good time was had by all. Drinks followed before retuning to the comfort of the hotel and curling up in front of a late night Channel 4 showing of The Rocky Horror Picture Show; the perfect nightcap to round off an evening of camp entertainment. 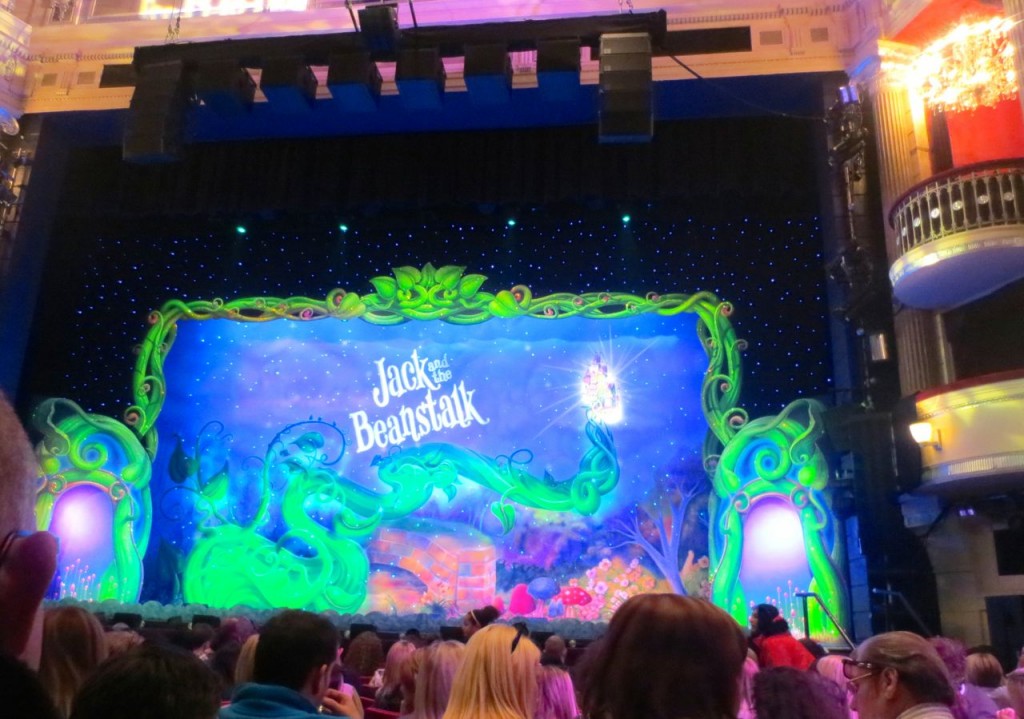 Saturday morning saw a walk across Birmingham city centre in pursuit of one of my favourite brunch spots from years gone by- Boston Tea Party. I remember discovering their branches many, many years ago in Devon and Bristol and absolutely loving it. I feel like this was before the UK’s rustic food and brunch rage really took off and to me Boston Tea Party was really one of the first to instigate the trend (however this could also be because I was a semi naive 18 year old who was fascinated by all the cool new discoveries out of her hometown.) Either way, they are great and if you’re in the vicinity pay them a visit. We settled down in a cosy corner and promptly ordered one vegetarian breakfast, one chorizo hash and an obligatory stack of pancakes to share. Perfection. I know we’re already spoilt for choice for food in London but I’d be so happy if Boston Tea Party ever decided to open here. Until then it will always remain a firm West Country favourite that I actively seek out to relive those teenage days. 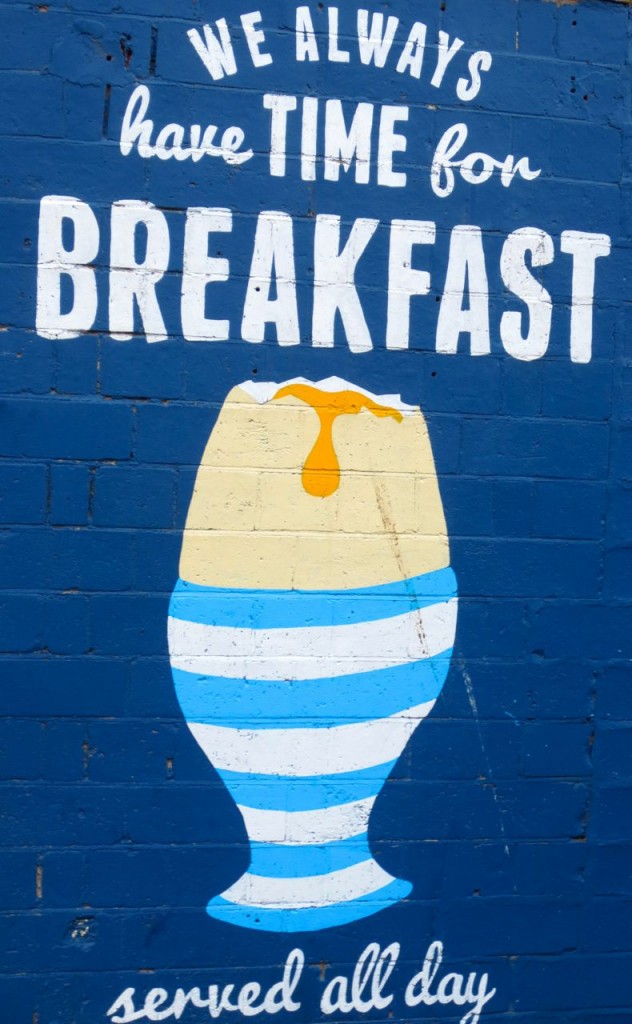 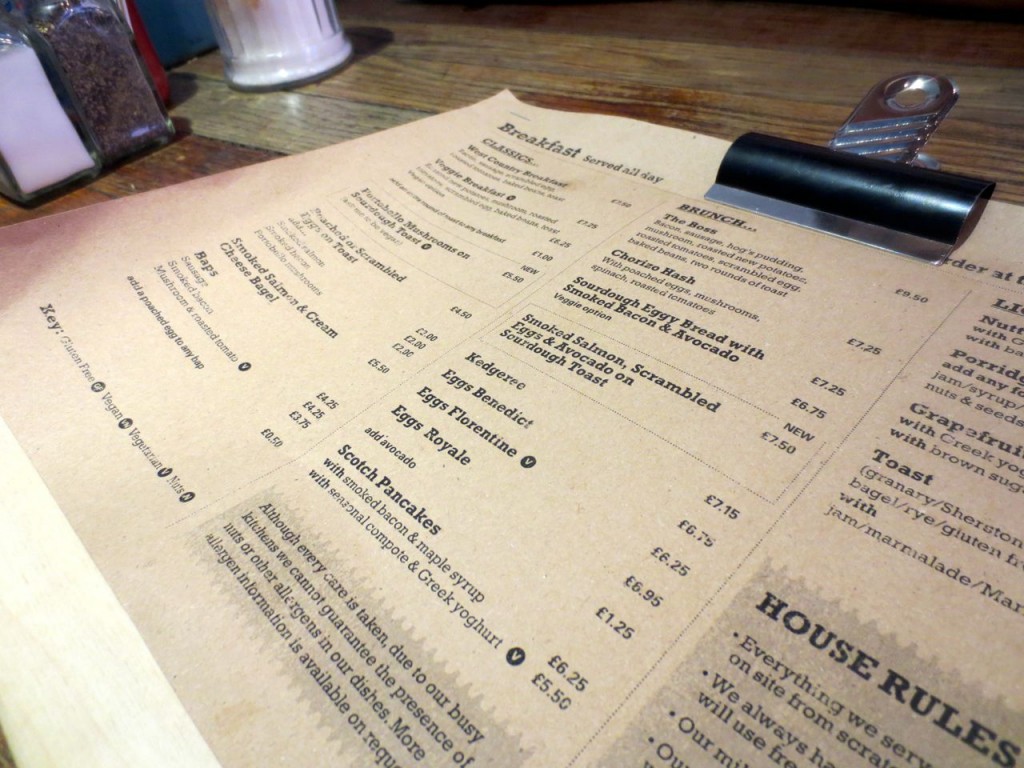 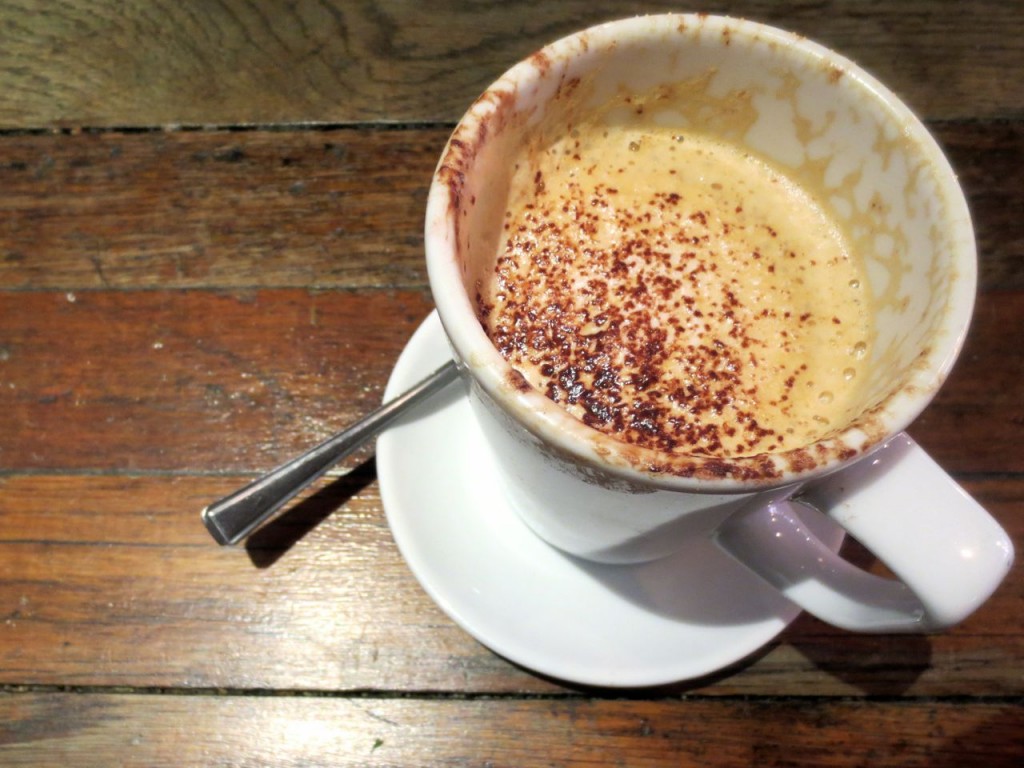 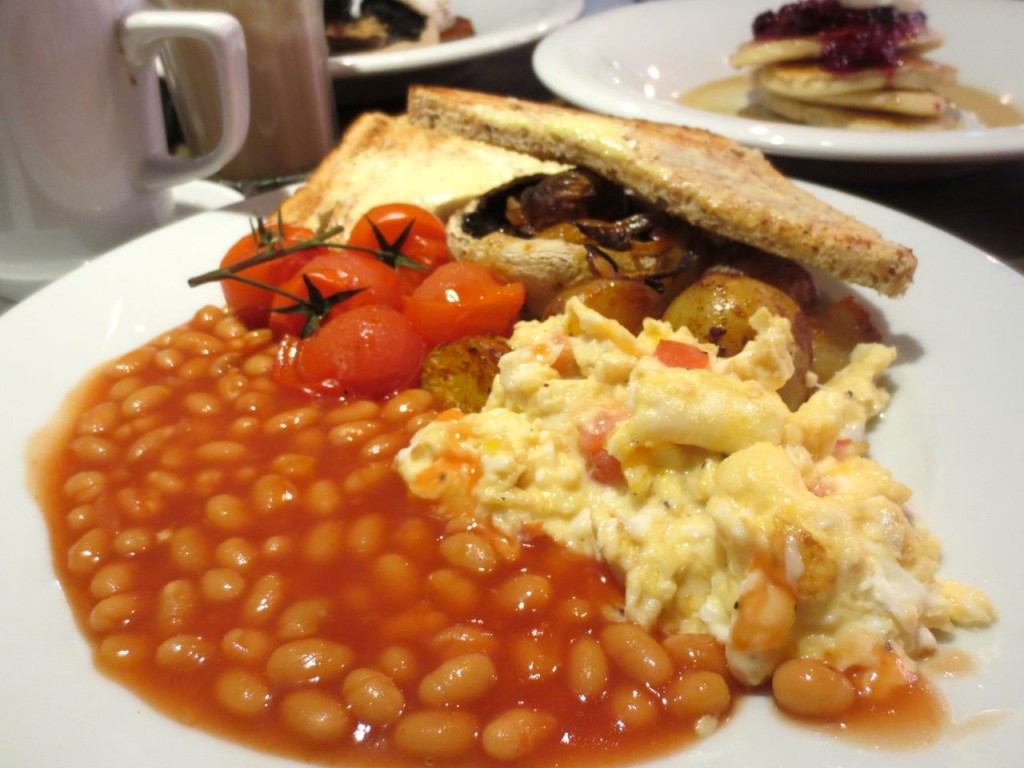 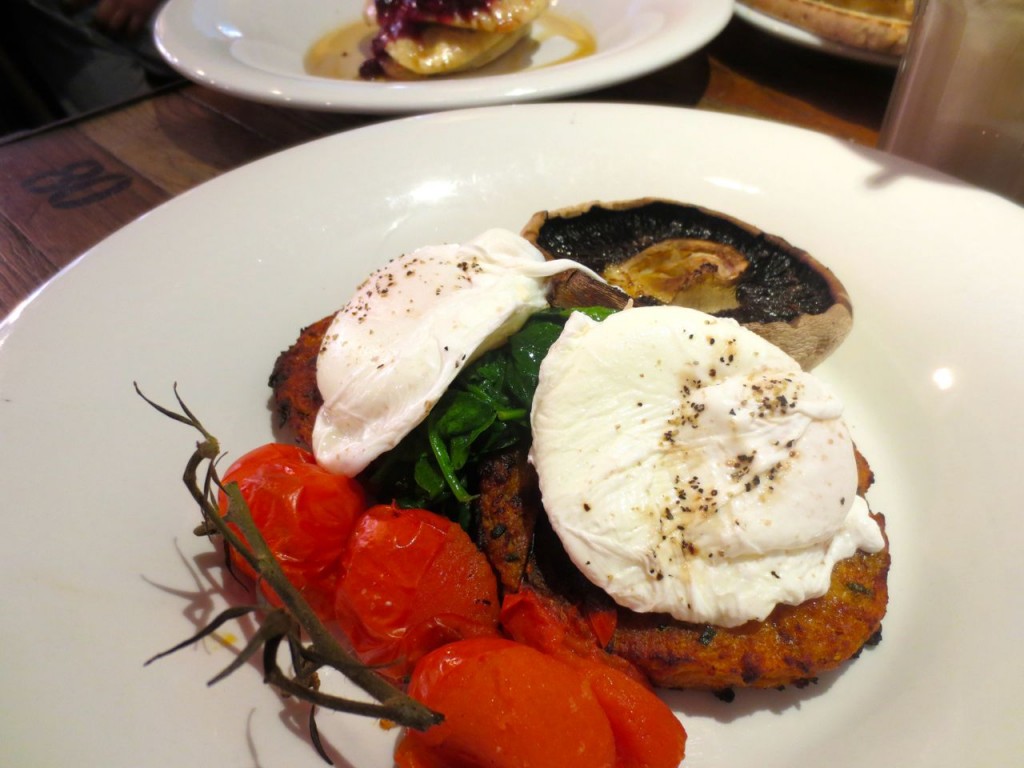 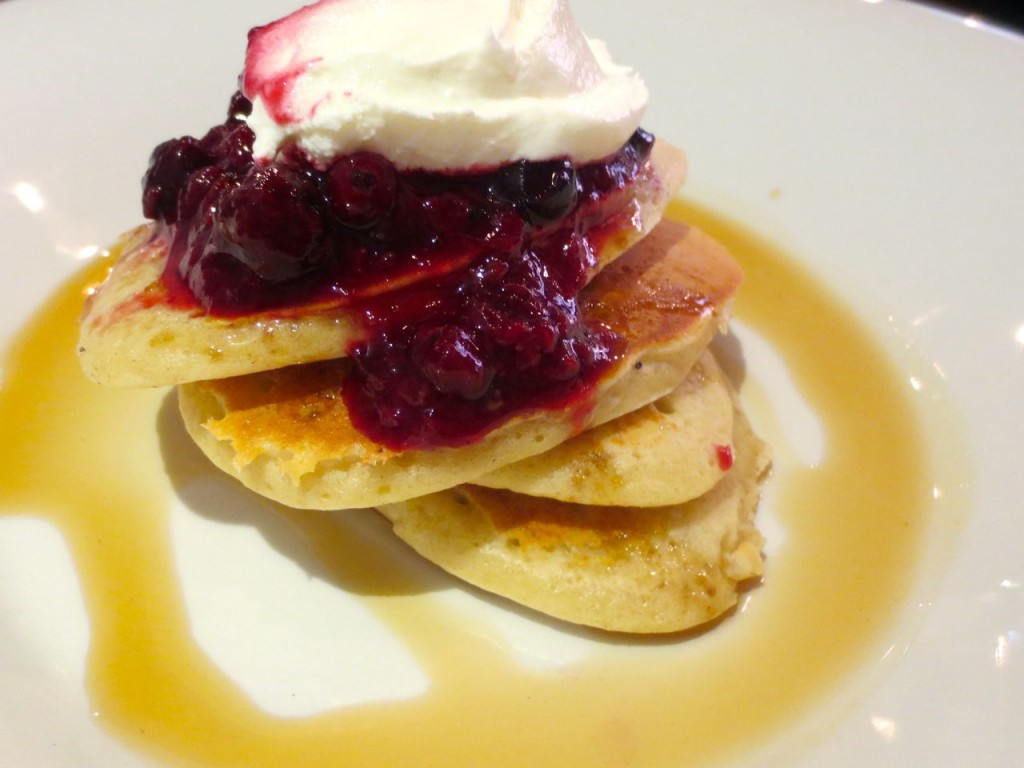 Fully fed and with a bit of time to spare we made our way to the Bullring for a quick peruse before heading home. Our trip was something of a whirlwind tour but a fun one nonetheless and the best part about arriving home Saturday afternoon was still feeling like we had most of the weekend ahead of us. 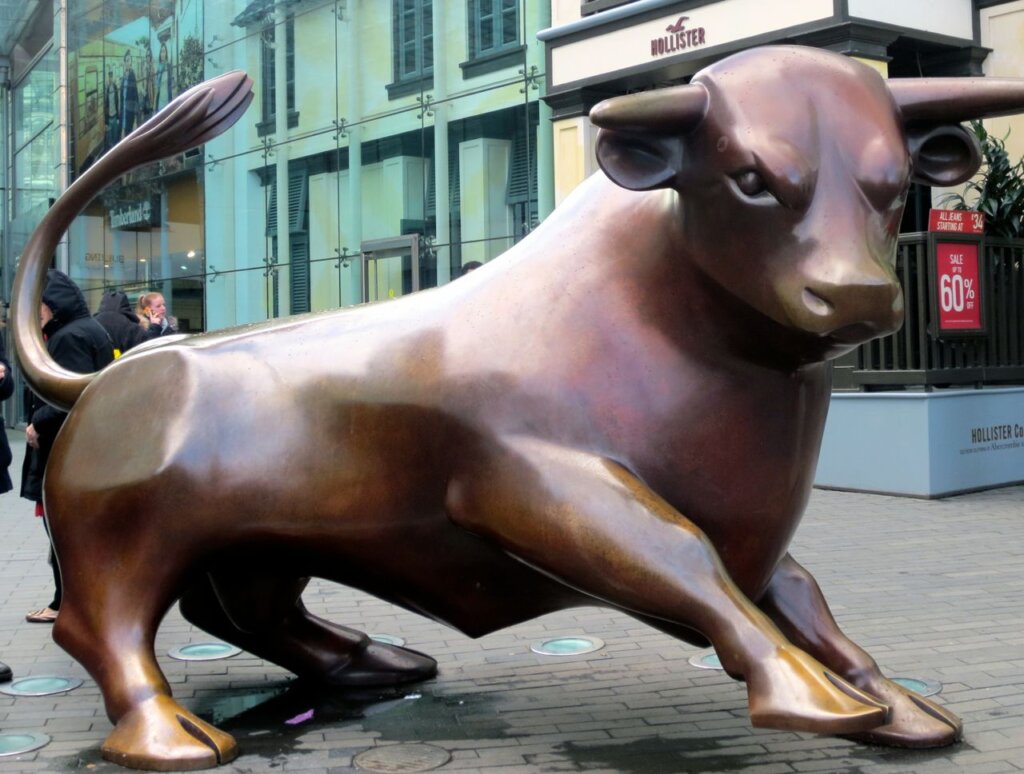 Now, excuse me while I track down/cover my walls with those fabulous glitter lizards… 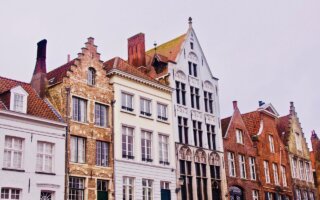 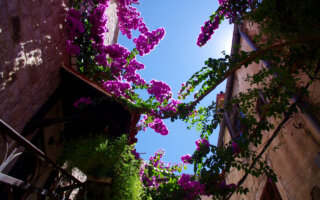