So one of the more exciting things I’ve done recently was take part in both the Opening and Closing ceremonies of London 2012 as an Olympic placard bearer. I first made this video diary as a personal project, just to commemorate the experience and help cure the “post Olympic blues” that followed in the days after it had all finished.

After getting some rather lovely feedback I thought I’d share it with the world- something of an insight into what really happened behind the scenes of the greatest show on earth. Enjoy. 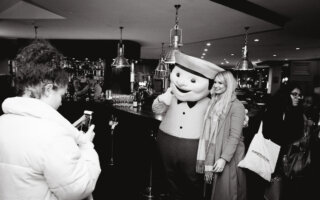