Amsterdam- the land of waterways and the “liberal” minded. What felt like the world’s shortest flight from Gatwick saw us arrive with a mild case of post party exhaustion coupled with eager adventure anticipation. In short this meant my throat felt like it had been submerged in the fire of Hades and I wanted nothing more than to sleep for a day. But alas, first world problems. Lockers at Centraal Station proved to be a roomy and cost effective way of relieving two too-large-for-two-weeks backpacks. Bags abandoned it was onwards a pie to locate the tick box clog and sample Winkel’s infamous Apple Pie (which, incidentally, is delicious.) Dam Square was even more of an awful tourist tack area than its London Leicester counterpart and the overall ambience of the immediately surrounding streets leaves much to be desired. Along the canals narrow houses nestle together adorned with colour popping arrays of cascading window boxed blooms. The Anne Frank Huis was an entirely humbling and interesting way of literally stepping into one of history’s most infamous stories. Beat the queues by taking an extra 5 minutes pre departure to book and print tickets online.

The transport system here was particularly easy to navigate and one train ride to Holendrecht and a complimentary shuttle bus later saw us arrive at our quirky caravan retreat of Lucky Lake Hostel. Hues of pastels, hammocks and pink plastic flamingoes provide a picturesque rural countryside setting which is a beautiful alternative for those who don’t fancy being submerged in the centre of Amsterdam for the entire stay. The caravan accommodation is of ample size for two people simply using it as a place to sleep and the site provides benches, lounges and a kitchen for communal use. The bathrooms are spotless and the whole experience provides me with a lovely sense of summer camp nostalgia. We draw the day to a close with a serene sunset picnic by the lake- something I would entirely recommend to anyone staying at the hostel. 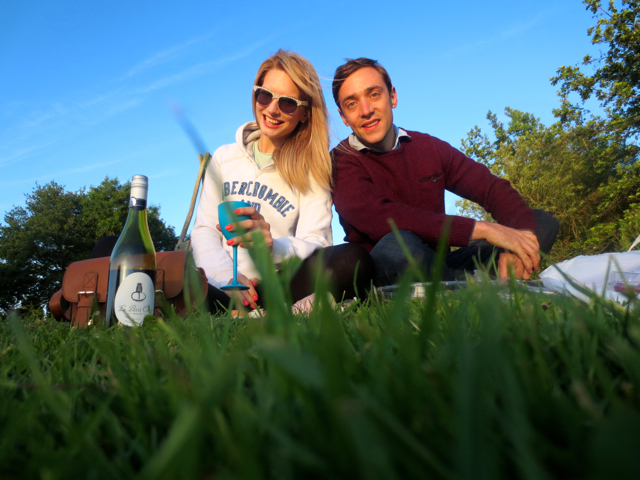 A duck serenaded breakfast (outside the designated “Breakfast Bus” no less) precedes a full day that is mostly submerged by clouds but brightened by Tom’s 30th Birthday celebrations. We took a canal tour which was a great way to get bearings and learn about the city’s history followed by an unplanned yet rain induced trip to the Heineken Experience which was opposite the canal trip’s ticket office. This was one of the most unexpected highlights- a real interactive, state of the art experience that gave the chance to not only read up on the making of their beer but also have a first hand go at making/sampling it yourself. Definitely recommend. Especially if it’s raining. Everyone likes an unplanned beer buzz at 11am. After (the best) lunch of a roasted vegetable sandwich and signature burger at the local hideaway that is Lombardos we continue our day in a happy haze. Having successfully achieved the “I Amsterdam” photos at Museumplein (which is no mean feat, I hasten to add. The “travelling letters” at Vondelpark were empty compared to this one which was positively swarming with people mounting the structure) we head north for some celebratory Brut bubbles and a quick change into “evening wear” (read- dress and lipstick) for dinner at Foodism. 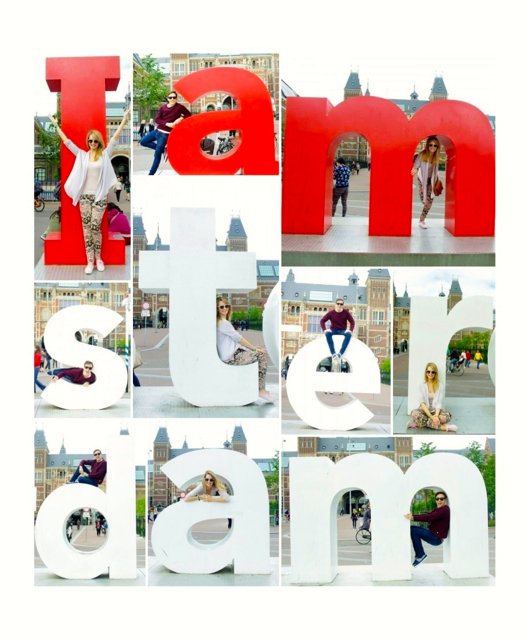 Now I like food. A lot. As does Tom. We cook all the time, enjoy trying new things and although by no means are experts in anything at all, have a firm appreciation of edible goodness. Great, now we’ve established that you will hopefully sit up and make reservations when I tell you that the dinner we had at Foodism was simply some of the best I have ever had. Ever. They specialise in contemporary Mediterranean style tapas and they succeed. From the parmigiana coated in the richest of tomato sauces to the meatiest and smokiest of salmon; every bite was a party for the palette. (Side effects may include using phrases such as “party for the palette.”) As it was Tom’s Birthday an obligatory single slice of candle bearing brownie was presented followed by a complimentary bottle of wine so there we have the final affirmation; nice people as well as great chefs. What’s not to love?

As this was our only night “on the town” we ventured down to the red light district to see what all the fuss was about. Having walked up and down the neon glowing alley ways I have to say that question still remains unanswered. Pitiful looking girls stand bored behind glass windows. They check their phones and chat amongst themselves, the few curtains that are drawn no doubt home some of the least desirable clients. There are no alluring bars or clubs in the district, only those catering to the questionably moralled and it’s a shame. For a city that holds promise of places to dance the night away it certainly doesn’t prevail in my eyes.

The next day provides somewhat warmer climes and this means we can complete our aim of hiring bikes which we do whilst wiling the hours away around picturesque Vondelpark on some super comfy Dutch cycles. Dodging bikes, trams and vespers is a constant battle in this city so it’s nice to be on the other side of the transport war. Getting lost amongst one of the many canal side streets we eventually make it to the Pancake Bakery for some incredible batter encased meals. We have the Thai & Indonesian Chicken options and are not disappointed. Meeting some Italians at our table they adamantly recommend the Spritz cocktail for when we are in Venice. Consider it duly noted. 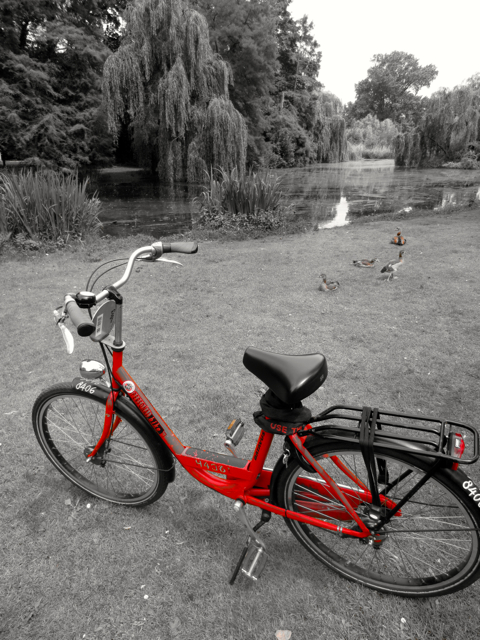 A train picnic is purchased for the long sleeper journey ahead and we head for a pre departure cocktail at Tales & Spirits- a nook of a bar with a worldwide reputation. Next stop the City Line sleeper train to Praha where chaos quickly ensues as the train pulls into the platform and hoards of travellers with gigantic rucksacks suddenly realise they have four minutes to board the world’s longest and worst labelled train. Whilst wedged in between a wall, a sea of backpacks and a hustling of Australians I proclaim “I have no idea what we’re doing.” “It’s ok” one rucksack riddled boy replies, “none of us do.”

Overall I enjoyed Amsterdam however I did feel like the evident lack of work places and residents’ daily hangouts led to an overwhelming sense of missing energy- where was the aim to be somewhere? The desire to be someone? Maybe it’s this relaxed vibe that draws people in/maybe I’ve just spent too much time in New York but to me it is a manageable city of winding water that somewhere along the way, has lost its sense of direction.

Where we stayed- Lucky Lake Hostel

Where we drank- Tales & Spirits 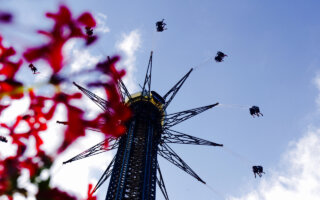