It’s an impressive feat to find the single most annoying person in the state of New York on your first day living here.

It’s even more impressive to move into the apartment opposite them.

Near enough exactly a month ago (!) Tom and I were woken up after a restless first night in Brooklyn to the sounds of, what I first thought  was, a mentally disturbed lady screaming to an imaginary friend “Angela.” Hours, days, and later weeks went by and I can now safely say that the crazy lady is in fact a crazy teenager who I have (not so) fondly christened “Hey! Angela!”

It has since been established that Hey Angela is circa 13 years old and spends all, yes ALL, her free time standing at her window screaming to her friend (Angela) who never answers her. Ever. Without fail, every morning and night Hey Angela will repeatedly try in vain to get her attention and go on to announce exactly what she’s playing on her iPod. Current artist of choice is LMFAO and I was lucky enough to be treated to a full rendition of this at 10pm the other night. I’ll share it later for everyone else’s enjoyment too.

I had a glimmer of hope last week when Angela finally responded telling Hey Angela that she didn’t want to talk to her.  ”Yes!” I thought “Finally, the pain is over and they’ll never speak again!” No. All of a minute later after a brief exchange of “I don’t like you anyway, you dummy” followed by “I’m sorry, I want to talk to you really.” the screaming continued and my hope of a quiet life had once again been all but destroyed. Sigh.

On the plus side, I’ll never over sleep at weekends. And if for whatever reason I decide my own taste in music is substandard I can always listen to that one LMFAO song. On repeat. For at least an hour. Every night.

The day it’s too cold for me to open my window can’t come soon enough.

First days, plays and Craiglist…oh my

To blog, or not to blog 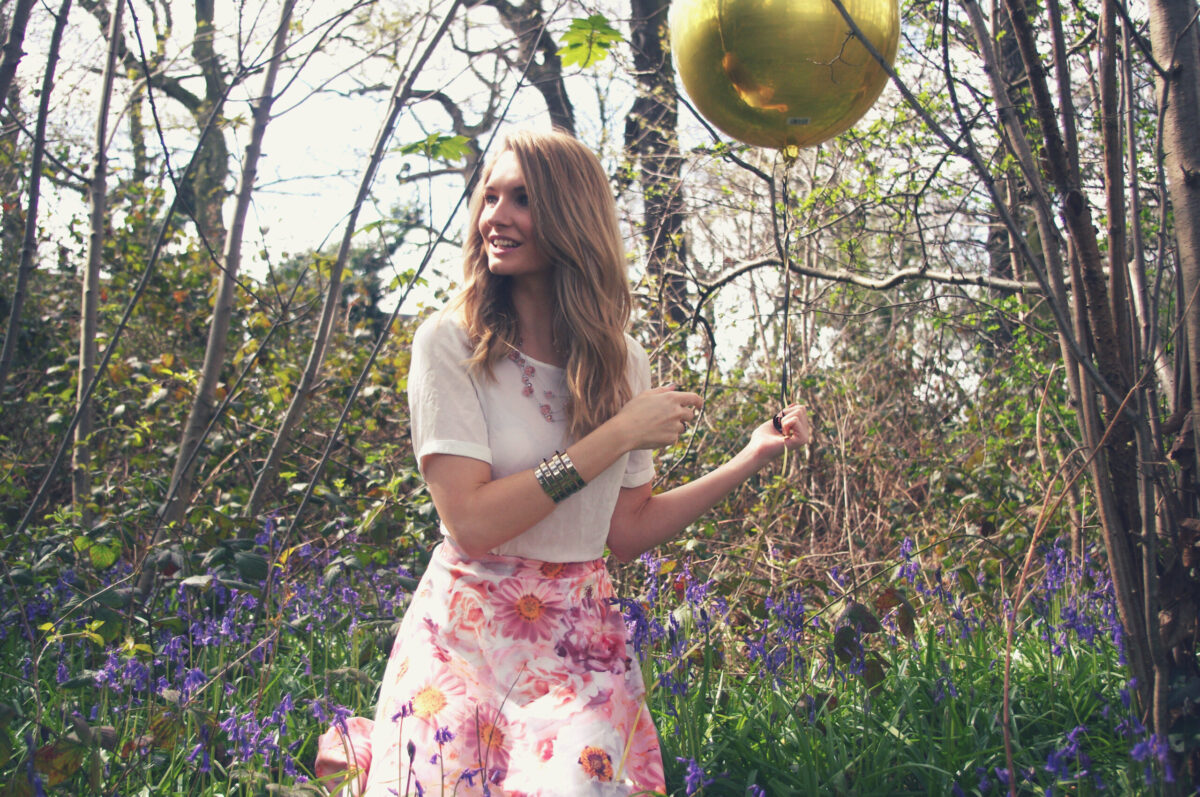