Nothing screams Saturday morning in London quite like a food market so it was with much excitement that a visit was made last weekend to the newly opened Peckham Market in SE London. Still in its early days the market opened on November 1st and offers a fair selection of traders to choose from for a satisfying brunch, coffee and cake stop or cheese and produce shop alike. We ventured there well prepared (i.e. hungry) and eagerly beelined to Bunnychow– a company I have been coveting since they opened in Soho a few months ago.

My love for bread bowls first came to fruition in America and the discovery of them in my equally beloved Panera Bread. Bunnychow call them “bunnies” but the idea is still the same- food served in a bowl of bread. Perfection. I opted for the Boston Bean variety which was deliciously smokey and filling. I would highly recommend actively stalking/seeking these guys out to try one.

Next up was a coffee stop which was provided wonderfully by Mousetail coffee who seem to be cropping up all over SE London at the moment. The flat white was lovely and they get extra points for the heart. Because, hearts.

After looking round the stalls we opted for some cheese and picked up some of these amazing purple Brussels sprouts (which look amazing once they’ve been cooked) as well as a few other vegetables. Our final stop was at Kooky Bakes for some cakes to take away (cake away?) and oh my gosh this is the place for whoopie pies. My strawberry cheesecake one was a dream of a sugar creation and absolutely huge as so attractively demonstrated by my face below.

Although currently smaller than some of its other similar counterparts Peckham Market still seemed to be drawing in the crowds and you could actually find somewhere to sit to eat, which is often a novelty at such affairs. Conveniently situated a short bike/bus ride from where we live I’m sure we’ll head back in the near future for more food based joy. Until then I’ll keep dreaming of that bean filled bunny…sigh. 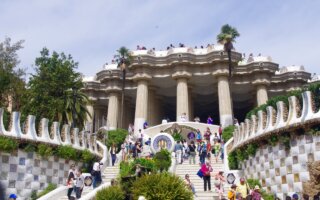 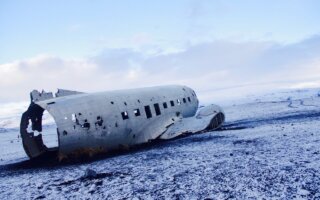 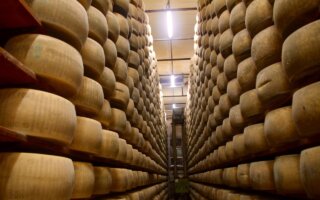