I still can’t quite believe it took me 24 years to go to Paris. My international friends always seemed amazed that I hadn’t been (“but you live so close”) which I suppose is understandable to the average American who will travel 2+ hours just to get to a shopping mall. I was surprised with this trip away just before Christmas and consequently spent the next 6 weeks dreaming up rom-com worthy scenarios, photo opportunities and outfits. Not that the photos will suggest this. Turns out Paris in January is cold. Very cold. And you walk for miles. Intentions of glamour were definitely there but immediately discarded into the depths of the Seine. I’ll retrieve them on my next trip which will hopefully take place in the height of summer. Anyway. 4 days. 3 nights. 2 and a bit hours on a train. 1 Parisian adventure was long overdue. 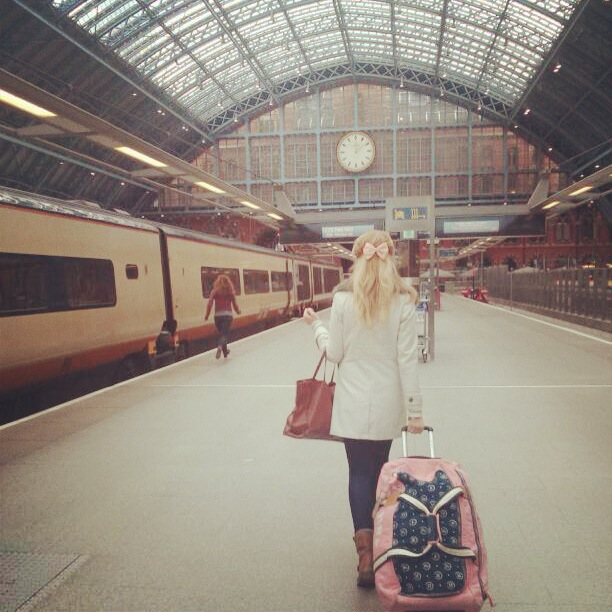 The Eurostar from London to Paris was as simplistic as journeys can be. A dismal day in London merged into an equally grey day in Paris where from the carriage window an exposed landscape revealed solitary chateaus nestled in the midst of fields, train lines and fictional shaped pylons. The warming grey shade of sky held promises of sun underneath its cold exterior which I was particularly hopeful for. Armed with a champagne train picnic the hours flew by and we had soon arrived into the rather unglamourous setting of Gare Du Nord- the central station where people hustled and bustled to make their next connection.

Navigating Paris on the whole proved to be a very simple task. Our hotel was based in the Latin Quarter and was accessible from several metro stops as well as proving to be close enough to walk through to the 5th Arr and Ile De La Cite for exploring The Natural History Musuem, Luxembourg Gardens, Notre Dame and surrounding area. As neither myself or Tom had been to the city before we had a list of “tick boxes” which included seeing some of the main tourist sites, eating as much cheese as humanely possible and generally just getting a sense of the French Capital.

We were lucky/organised enough to book into the beautiful Le Buisson Ardent restaurant through the French Just Eat equivalent which meant we enjoyed amazing food for a discounted price. I can’t recommend this enough. I think their menu changes quite frequently but everything we had was delicious and suitably French inspired (I tried a snail. It was good.) The other eatery I would recommend was a cheese lovers dream called L’Affineur Affine . We went here for lunch and fell into cheese comas shortly afterwards. It was glorious.

I fell in love with Paris. The grey weather wasn’t ideal although somewhat predictable however it didn’t dampen our moods one bit. The romance of the city in both architecture and attitude truly enticed me and I found it  to be the perfect long weekend break away. The Eiffel Tower came as a surprise to me in terms of how beautiful it is. We saw it both at night and by day and could also view it from our hotel room; catching it light up and sparkle on the hour in the evening was simply magical. Of the other “tourist” things we did I enjoyed placing a love lock on the Pont Des Arts, exploring Notre Dame (there was a Sunday service on whilst we were there which was interesting to observe), going on a river tour by night, visiting Les Catacombes which is just the most surreal place I have ever been to and walking up to Sacre-Couer and Montemarte. This was one of my favourite areas of Paris with its cobbled streets, beautiful views and street artists on every corner.

Rather than list every tiny detail, here are some of my favourite photos from our time in the city. I can’t wait to go back and see it in the summer someday soon. 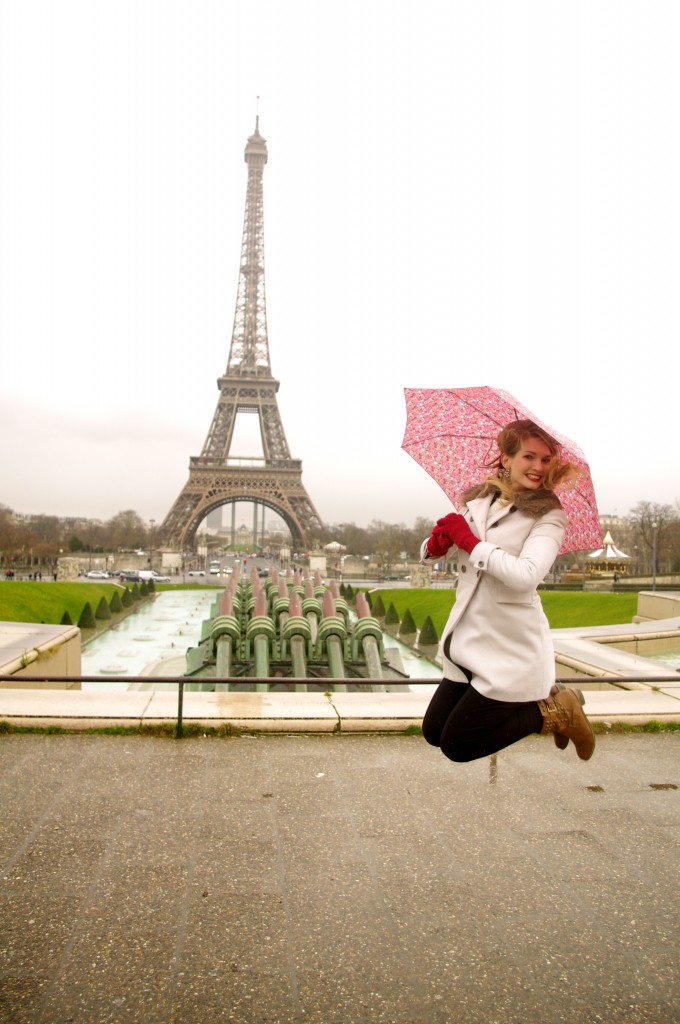 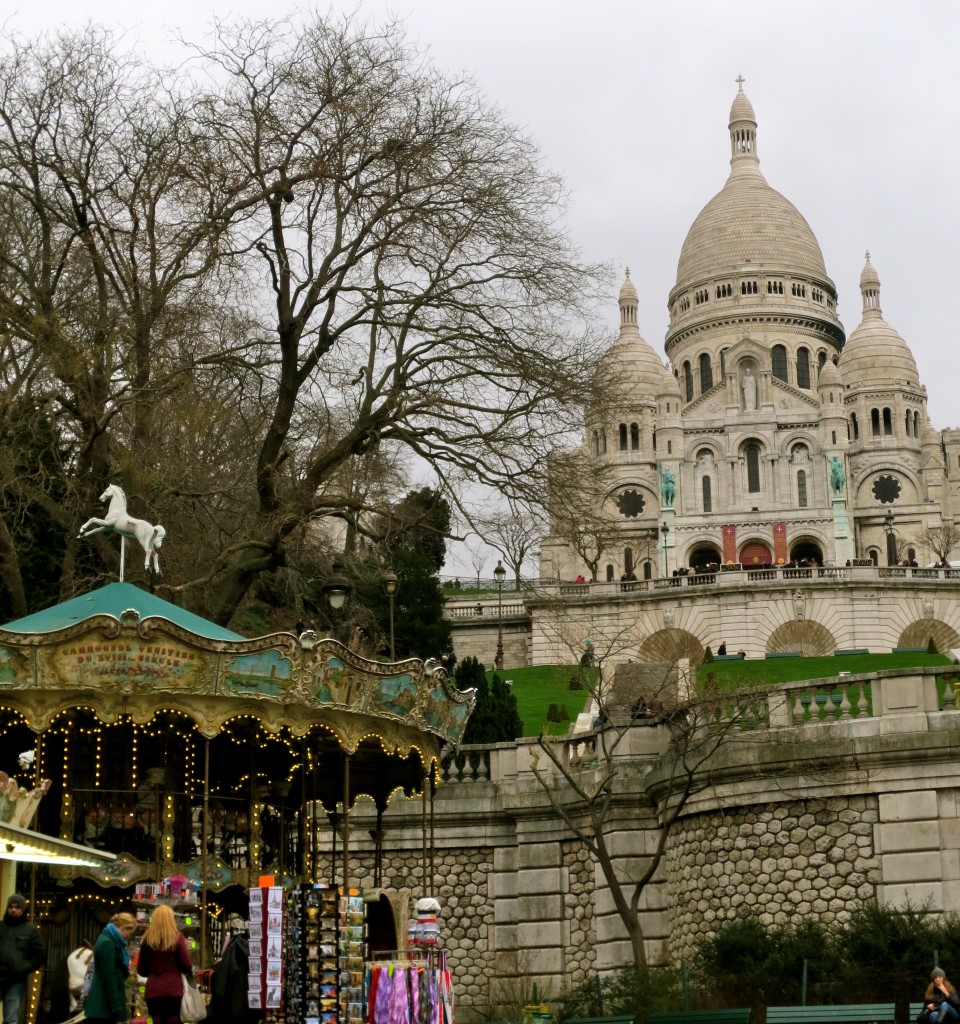 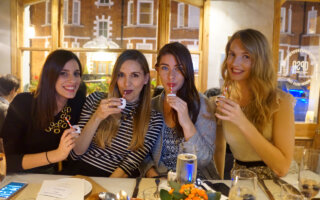 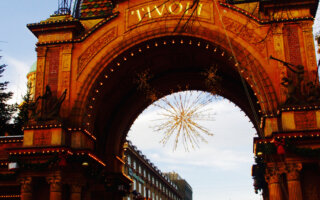