I am a self proclaimed Christmas queen. I. Love. It. This year is particularly special to me for several reasons including the fact I wasn’t in the country to celebrate with my family last year and 2013 will be mine and my boyfriend’s first “real” Christmas in our first “real” house complete with first real tree (although saying that last year we did rescue an abandoned micro tree somewhere just off The High Line but I’m not sure that, considering it involved some impressive ninja action to part disassemble a wire fence in order to reach it, it’s quite the same.)

With this in mind I set about in mid November scouring the internet for ideas for decorations that I could buy, create, scavenge etc to make this festive time truly memorable. I’m all about doing things on a budget namely because I have to and this is one of my favourite crafts under £2 that I will (much to my boyfriend’s dismay) probably repeat every year. 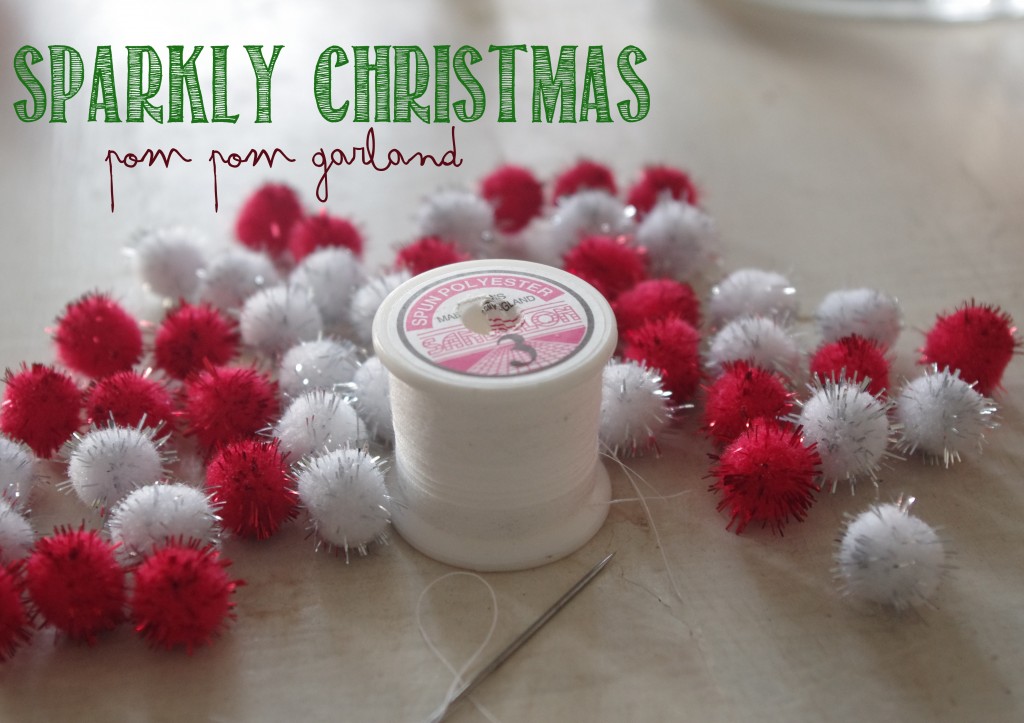 Behold the Sparkly Christmas Pom Pom Garland. I was inspired to make this simple yet oh-so-effective tree decoration by a larger (yet may I quickly add, non sparkly) version I had seen in a generic high street shop being sold for circa £10. One quick stop on eBay later and I was the proud owner of 50 red & white pom poms that were practically begging to meet their threaded fate. 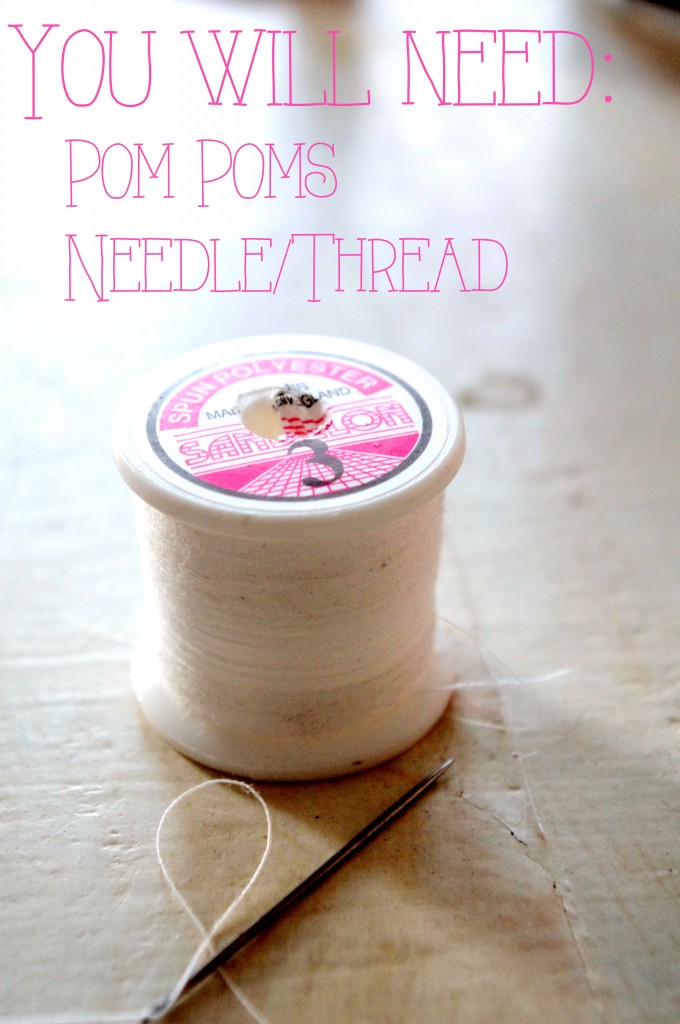 I used white thread and began by sewing through then tying a knot around one pom pom to secure it in place. From here I simply alternated between white/red pom poms, sewing through the middle of each one and moving them down the thread along the way. 50 pom poms later and one nice knot to finish it off later and there you have it- one simple sparkler of a garland. You can choose to space them out as much or as little as you like but I found that a better effect was gained from having a bit more of a gap between each one.

50 pom poms creates a small (ish) garland so if you’re hoping for a longer product for some true tree draping I’d say at least 100 would be needed. Next year I’ll definitely be stocking up early as well as investing in some varying sizes for maximum pom effect. It makes such a nice addition to a tree alongside some pretty beads and, of course, lots of sparkly ornaments. 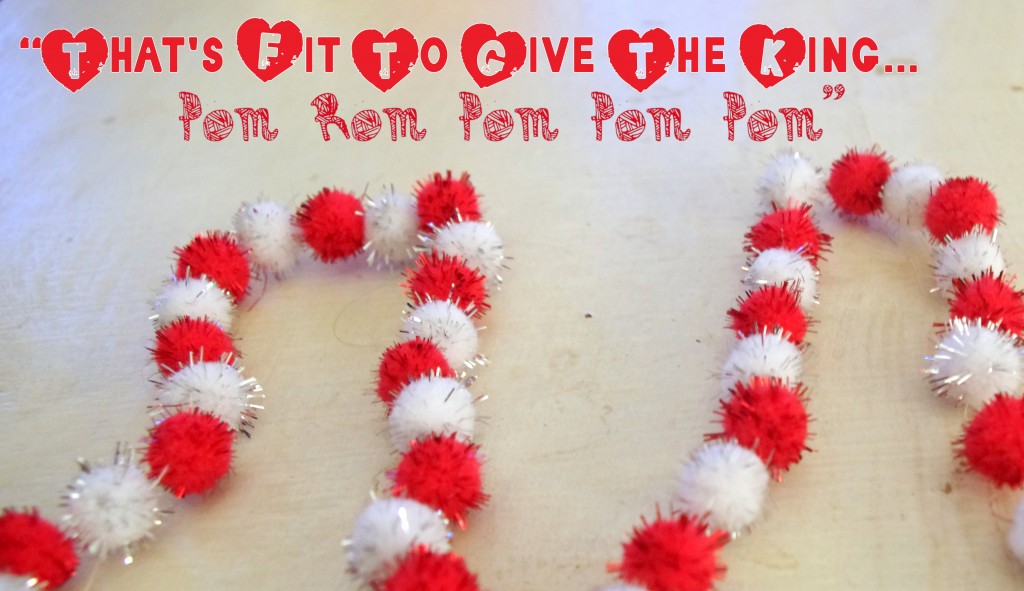 Do you have a favourite Christmas craft? Let me know! 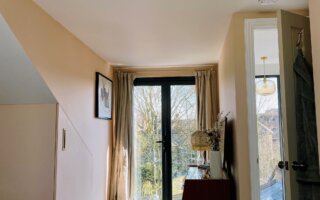 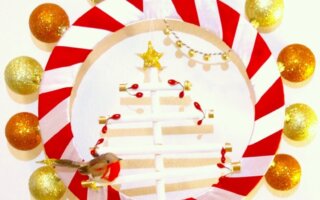