Mega Bus. The coach service that has been there for all of us when ever-increasing train fares were not. From my first ever audition (for Luna Lovegood in Harry Potter at the tender age of 16, fact fans), to endless trips to and from the capital to satisfy my teenage desire of being as much of a Londoner as feasibly possible for someone who lives 90 minutes away. It’s safe to say I spent countless hours being chauffeured up and down the M4 for as close to £1 as possible and revelling in my thrifty travel ways.

Fast forward to several (many several) years later and here I am celebrating my 7th Londoner-versary. Trips to the capital may be a thing of the past but the name Mega Bus is still firmly on the radar. When an invite arrived last year to join in with a blogger Mega Mystery Bus event in February I 1.)was intrigued 2.)excitedly assumed this was a murder mystery party and 3.)ended up consequently feeling bemused with this new service they were adding to their portfolio of otherwise fairly standard journeys.

All set and ready for some murder solving, I arrived at the venue and quickly discovered that, alas, it was a one-off event with absolutely no murder yet still plenty of mystery involved. As it happens, this makes much more sense. Focusing more on the Sherlock Holmes method of detection, the bloggers were watered with wine and split into groups before being briefed on the evening’s agenda by our two hosts. All aboard and into the night we went. 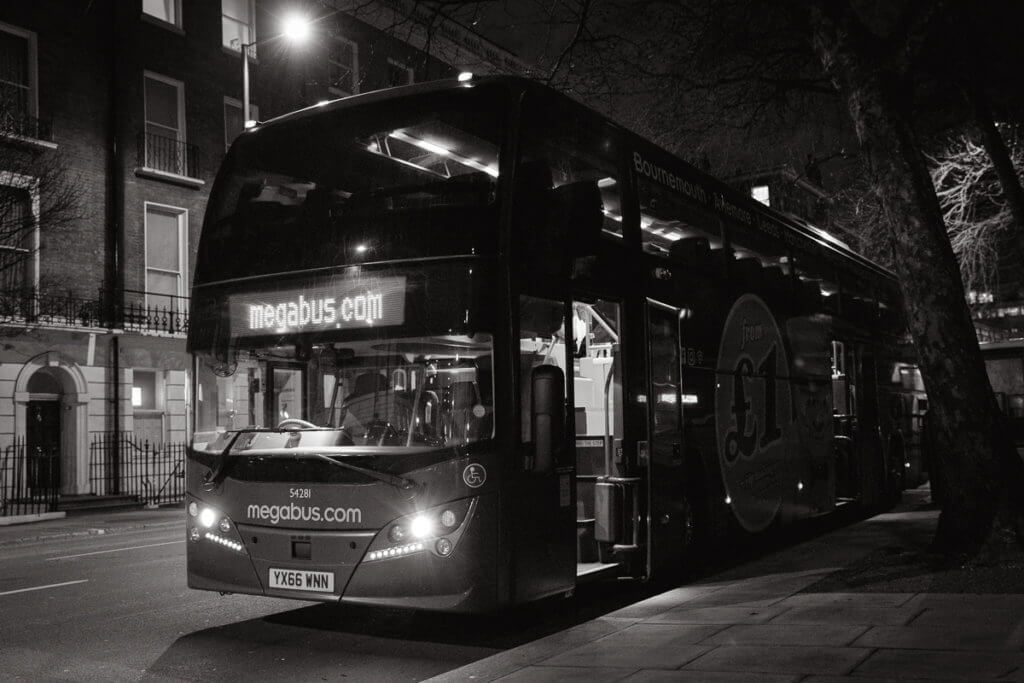 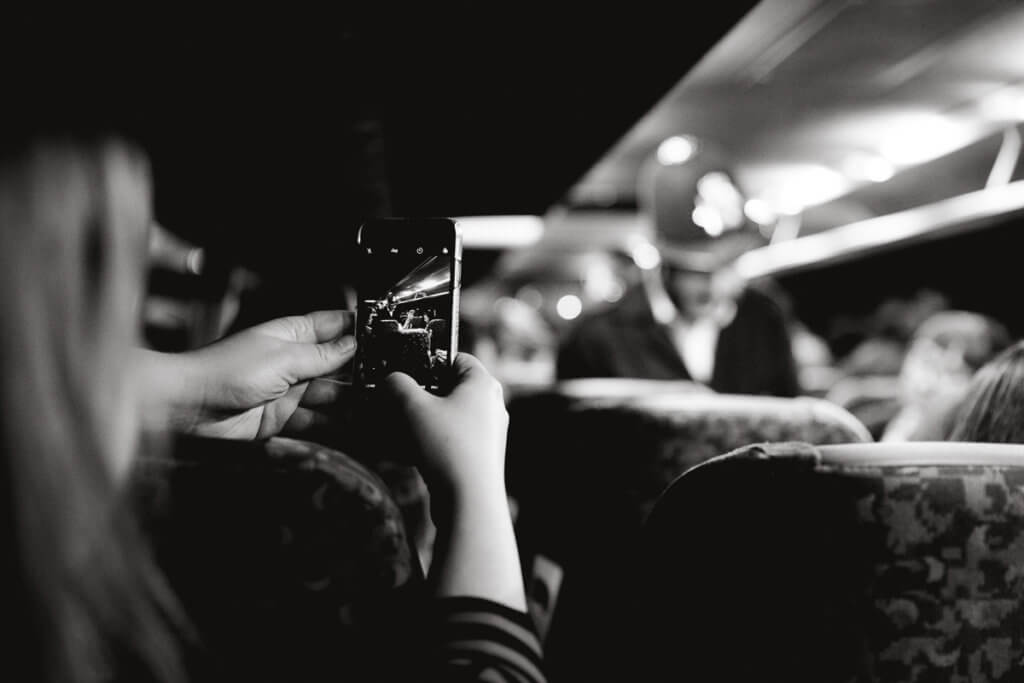 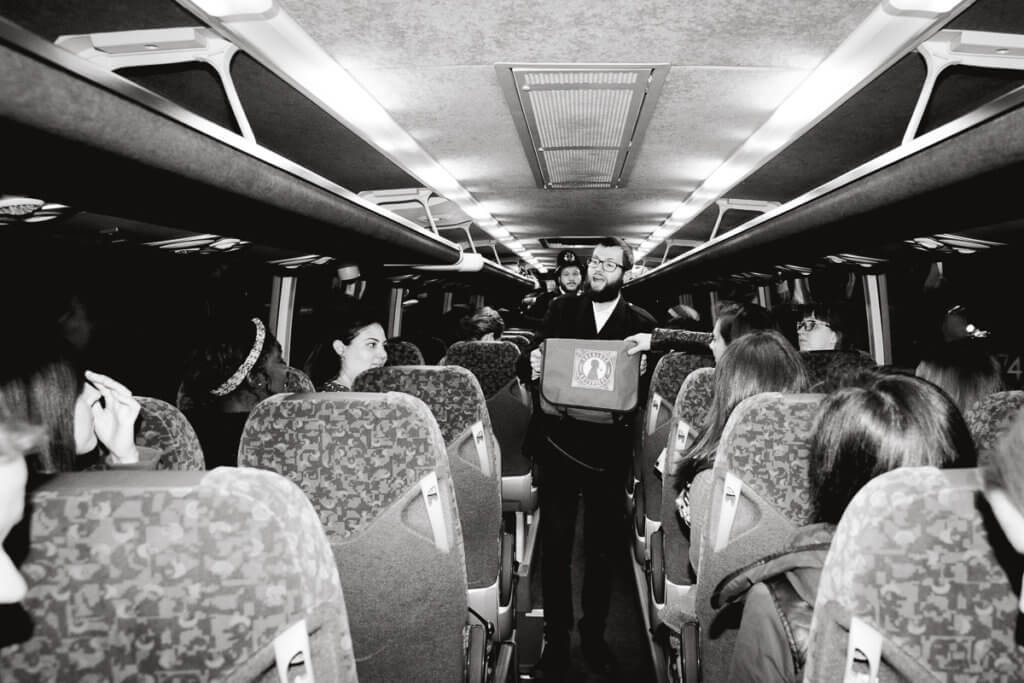 Working in teams, we were to visit several London landmarks and whilst there we were tasked with a number of problems to solve, photos to take, codes to break and scavenger items to hunt. There was a lot to do and little time to think about/document it so luckily we had a photographer on hand to capture us working hard (although realistically this could be me looking at Deliveroo and trying to choose my next meal). 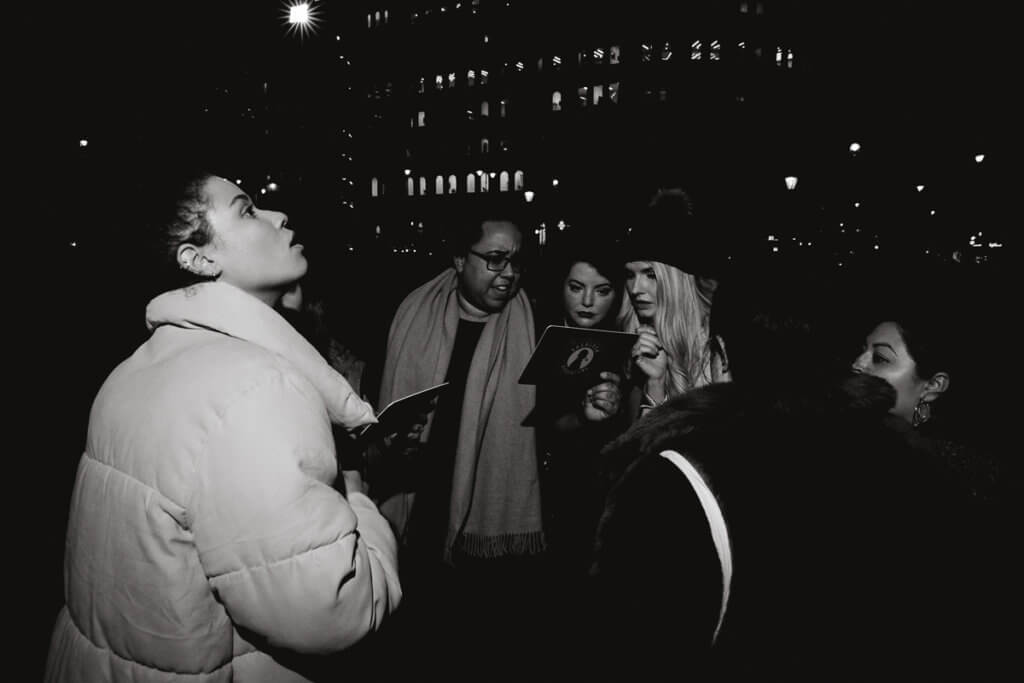 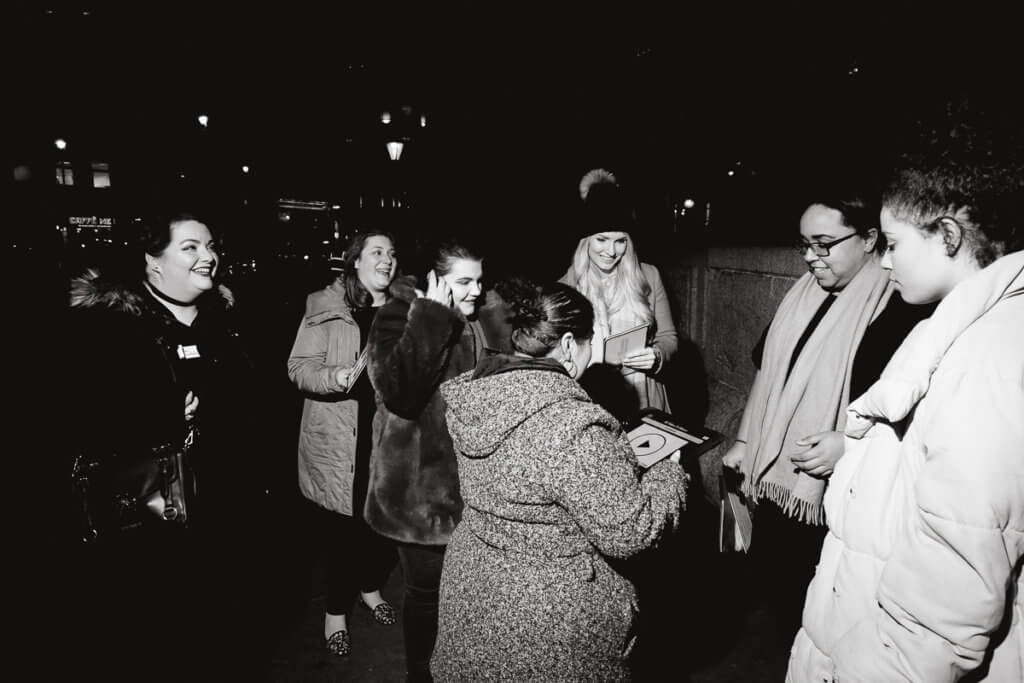 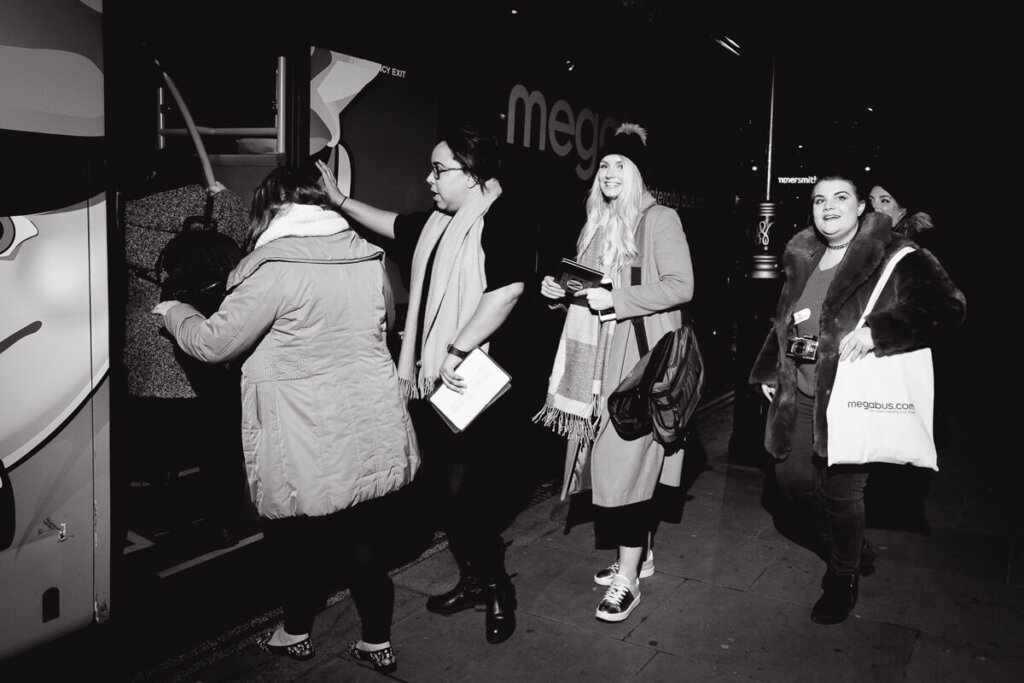 From Westminster to Trafalgar Square to Covent Garden, we ran our way around London in a way I haven’t done since I lived here. The clues we were trying to solve relied on a meticulous study of your surroundings and I found myself noticing parts of the streets I frequent weekly that I had never truly acknowledged before. 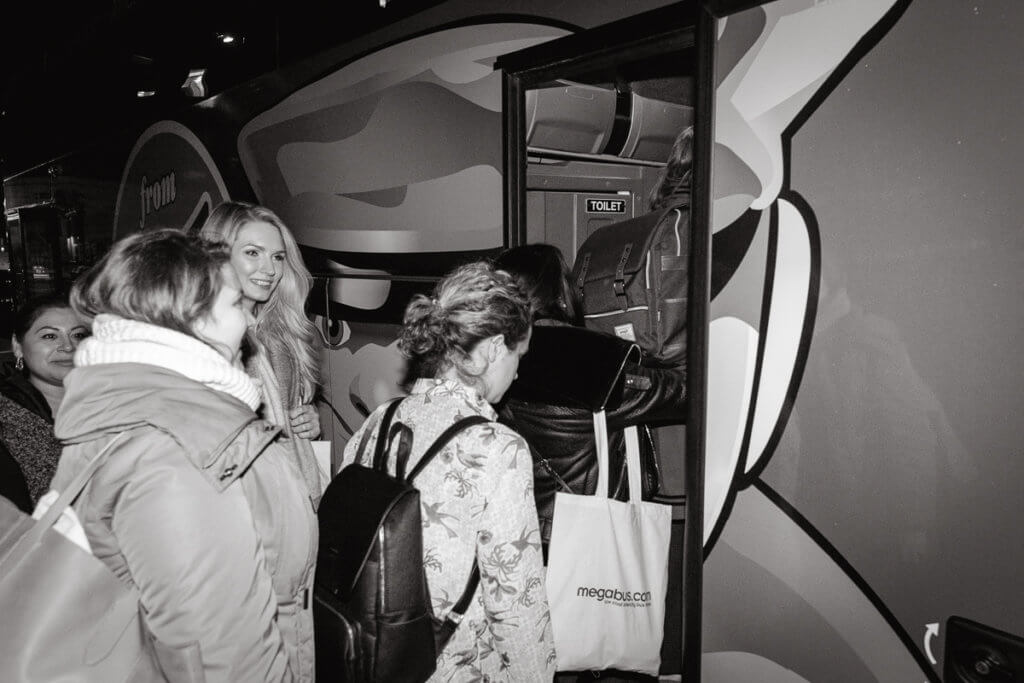 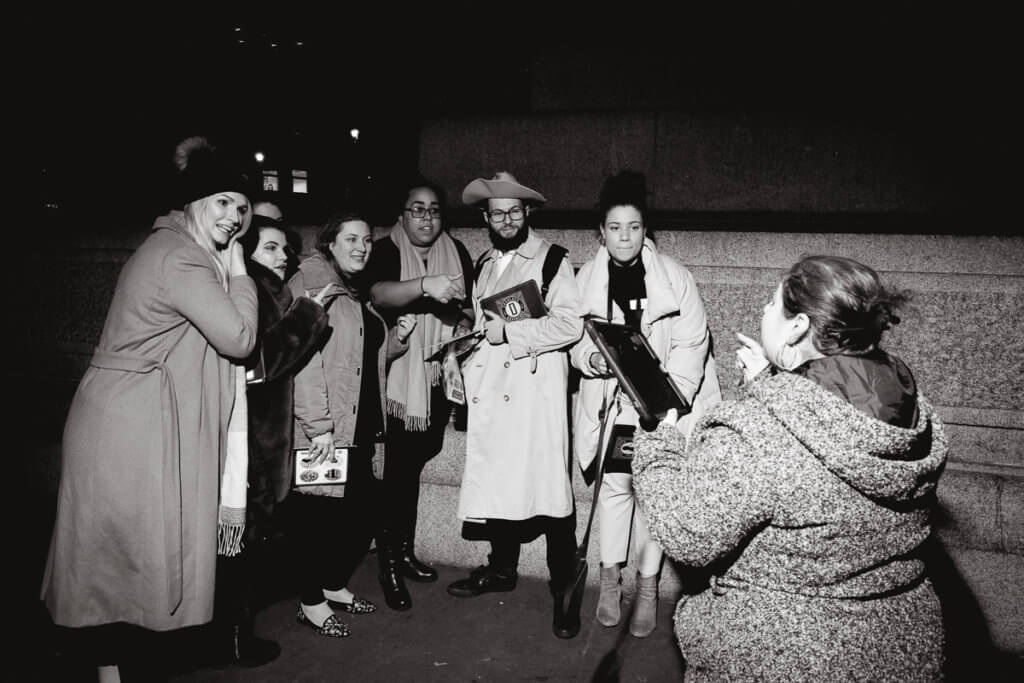 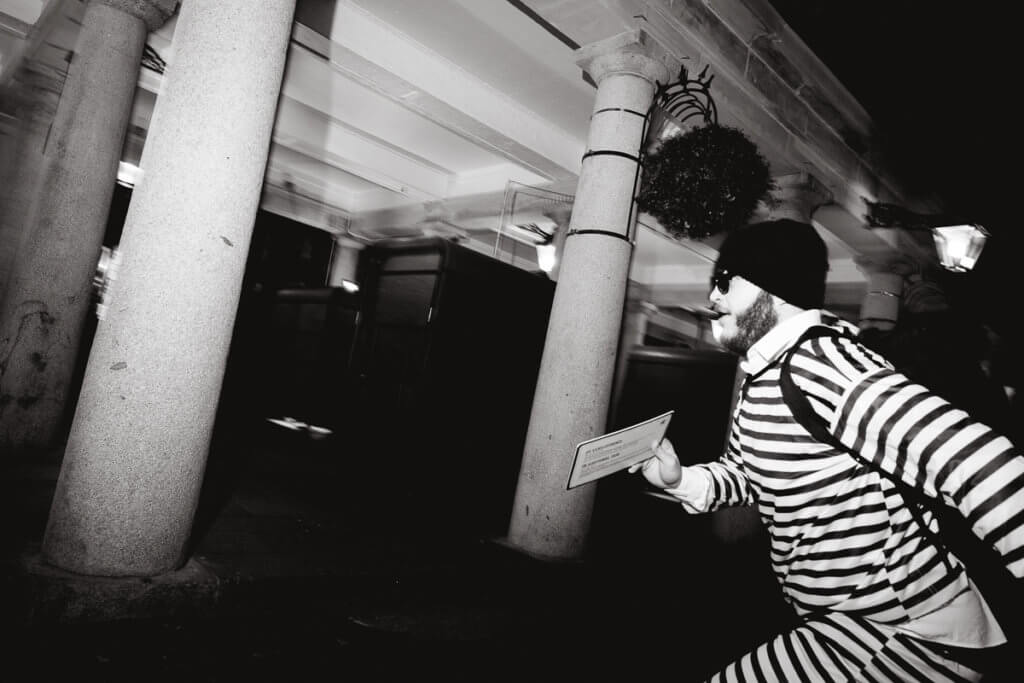 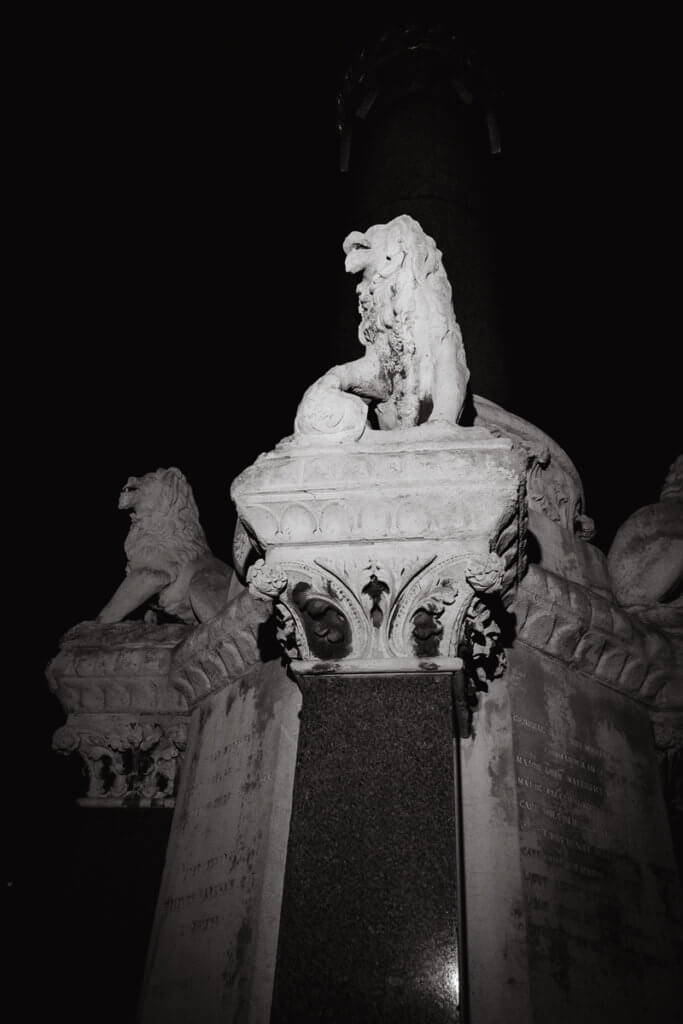 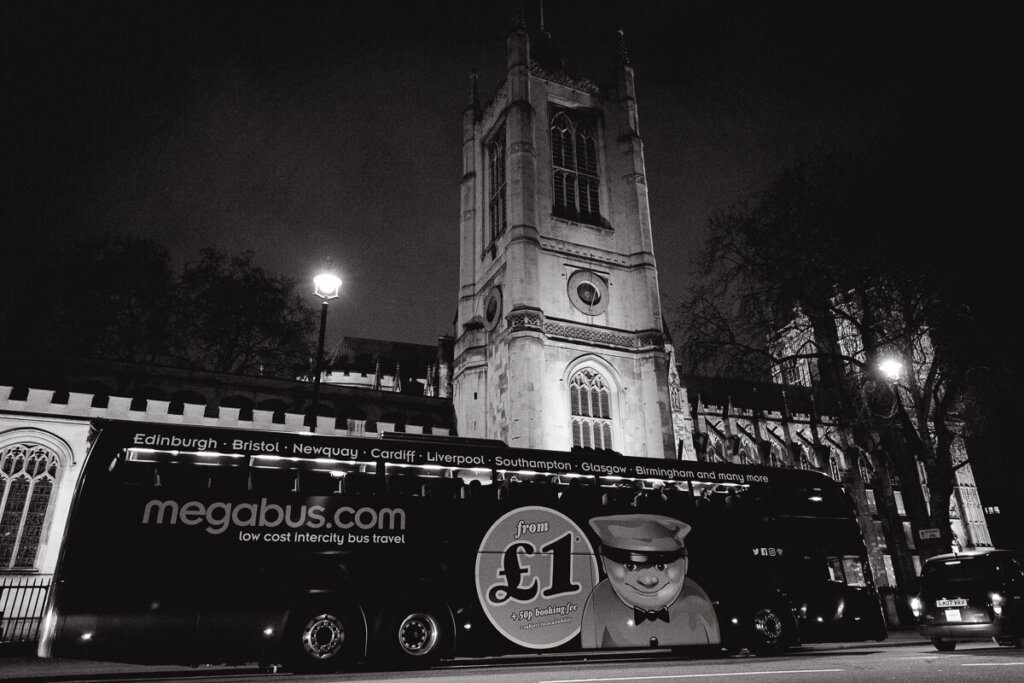 Although the nighttime scenario wasn’t ideal for detective work for someone like me who already struggles to see in broad daylight, our team managed to fulfil most of our tasks and once we all reconvened back at the hotel bar it was revealed that we ended up finishing in a very respectable second place. Cheers to that. 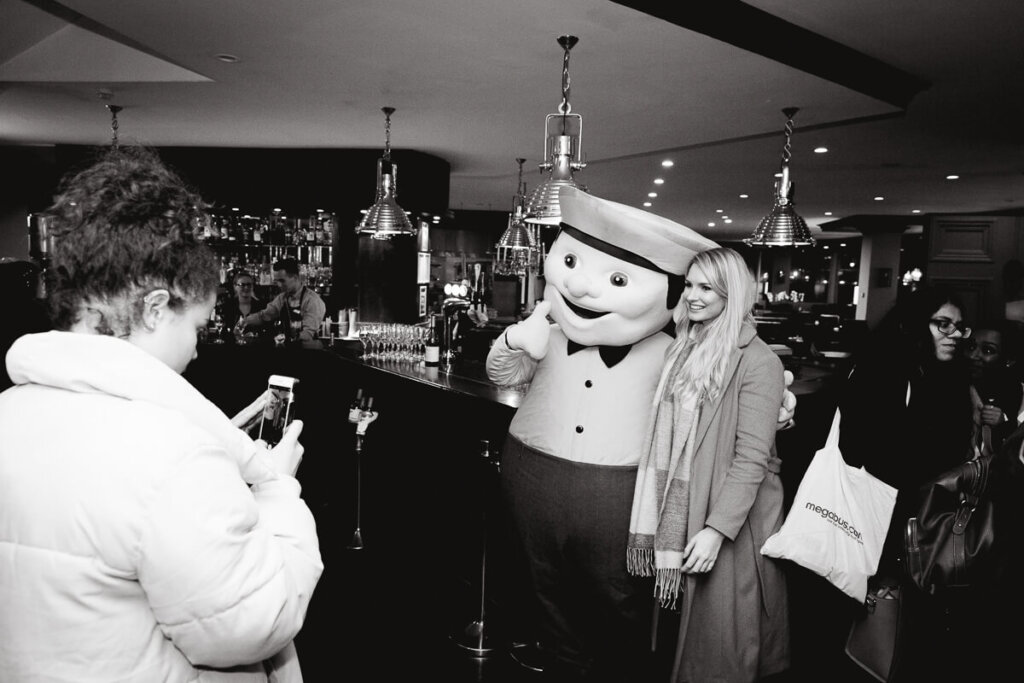 It was great to feel like a tourist in my own city again and to reaffirm that my sense of direction is still as terrible as it always has been. Thanks to Mega Bus for hosting such an enjoyable evening and thanks to Eboni Angie Diana Alessia Fay and Fran for being excellent partners in solving crime.

All photos courtesy of Matt Chappell and Search Laboratory.

Escape To The Countryside 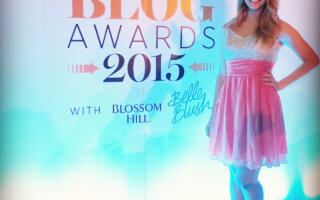